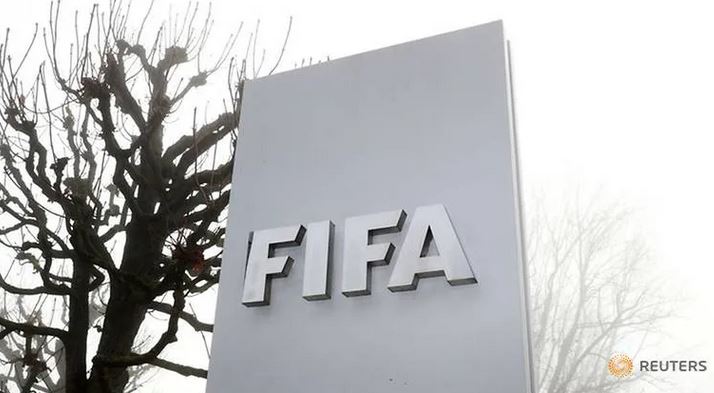 FIFA has suspended the Pakistan Football Federation (PFF) due to third-party interference, as well as the Chadian Football Association (FTFA) due to government interference, football's global governing body said on Wednesday (Apr 7).

FIFA said in a statement the decision to suspend the PFF was prompted by the recent "hostile takeover" of its headquarters in Lahore by a group of protesters and an alleged decision by certain individuals to remove the FIFA-appointed normalisation committee of the PFF.