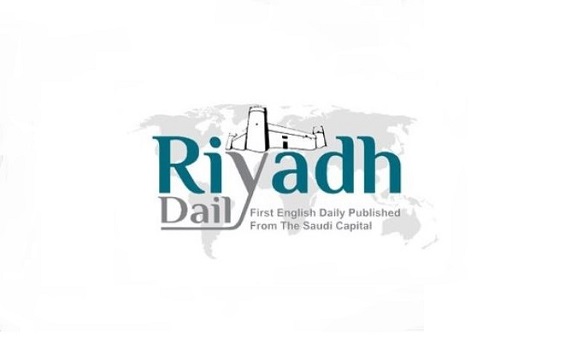 Since the outbreak of the Iranian Revolution in 1979, the Iranian regime has been mobilizing and harnessing all the Iranian people's resources to carry out its expansionist terrorist schemes, hoping to restore the glory of an empire that has vanished and lost its value in provoking turmoil and unrest. That's why Former US Secretary of State Condoleezza Rice said: "Iran is a country that is deemed the central bank of terrorism in important areas in the Middle East."
The Iranian regime is well aware that terrorism is the main artery that provides it with life. It clings to it and cannot abandon it, because this means its inevitable end. If that regime decides to abandon its entity as the central bank of terrorism in the world, it will not find a reason to stay in power. The Iranians, who suffer from the regime that governs them and controls their destiny to the extent of taking them down to the bottom, will not respond to the empty claims made by the regime sometimes for ethnic reasons and other times for sectarian reasons, in order to mobilize the Iranian people behind it to get into issues that they have nothing to do with them, but they rather negatively affect their difficult living basically.
The slogans launched by the Iranian demonstrators at the beginning of their uprisings against the regime that have ruled with iron and fire for fifty years reflect what they have inside themselves, such as "Leave Syria and think about us" and "Neither Gaza nor Lebanon, We sacrifice our souls for Iran", in addition to calls for Khomeini to step down by name after being implicit, a matter which means that the Iranians are fed up and what is coming next is different."
The Iranian regime will not continue in its absurdity and criminal schemes which try to undermine the countries in order to achieve an interest that the regime is fully far from achieving it, and could be the beginning of its end if it does not back off.