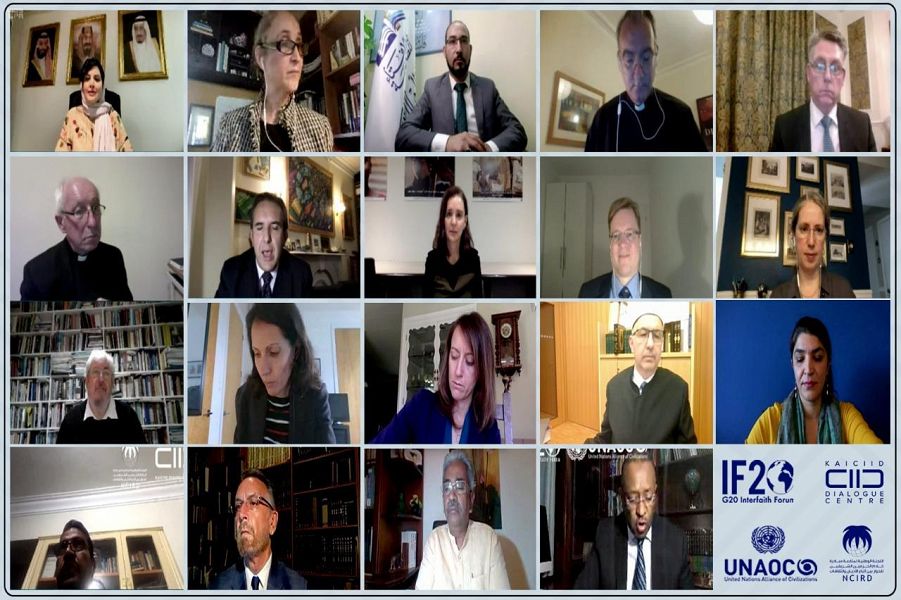 Participants in the three discussion sessions of the Religious Values
Forum held here yesterday confirmed the importance of facing the hatred
address and called for differentiation between such concept and the
values of freedom of expression.

The Religious Values Forum for G20 for the year 2020 organized by
King Abdullah bin Abdulaziz International Center for Dialogue among
followers of religions and cultures and the alliance of international
partners kicked off through video conference with a public session
followed by three simultaneous debate sessions focussing on the role of
religion in peace-building, contribution to preventing and solving
disputes, cultural heritage and humanitarian dignity and sustainable
development and human trade and modern slavery.

A number of prominent speakers addressed the conference.