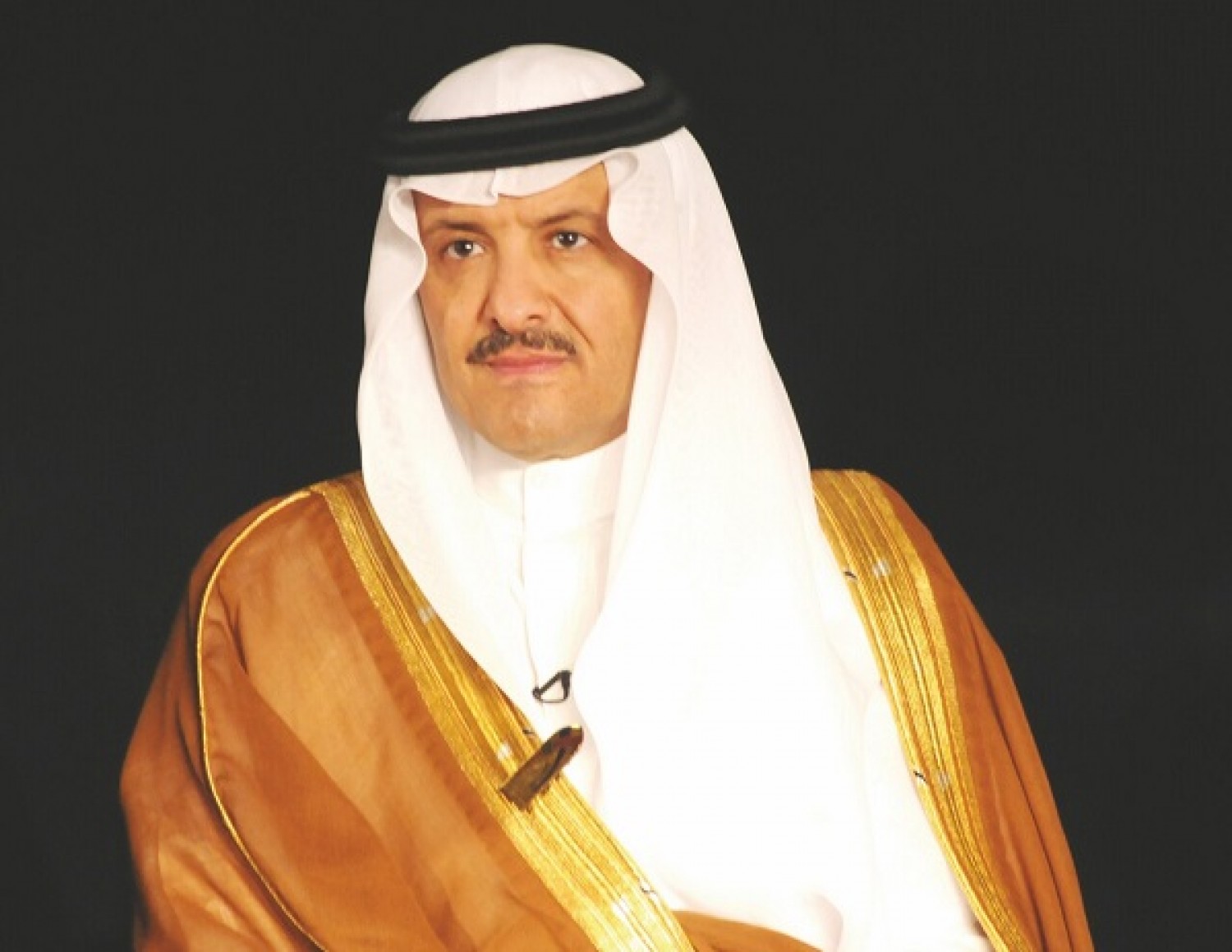 Prince Sultan bin Salman bin Abdulaziz, Chairman of the Board of Directors of the Saudi Space Authority, has stressed the importance of preserving, taking care of and protecting the planet from environmental and human threats, so that the world’s population can live a healthy life on this beautiful planet, it was reported here today.
In a recorded speech delivered at Abu Dhabi Sustainability Week Summit 2021 hosted by the United Arab Emirates yesterday, Prince Sultan bin Salman referred to the forefront of the Kingdom of Saudi Arabia's experience in the field of space at the regional level by virtue of its citizens' hands and minds.
He said, "The visions and support of the Custodian of the Two Holy Mosques King Salman bin Abdulaziz had the greatest impact on the high level the Kingdom reached ascended in the sector of space, citing the establishment of the Saudi Space Authority on which a great deal depends on benefiting from this vital sector and investing the major economic, research and strategic foundations for the good of our country and humanity.