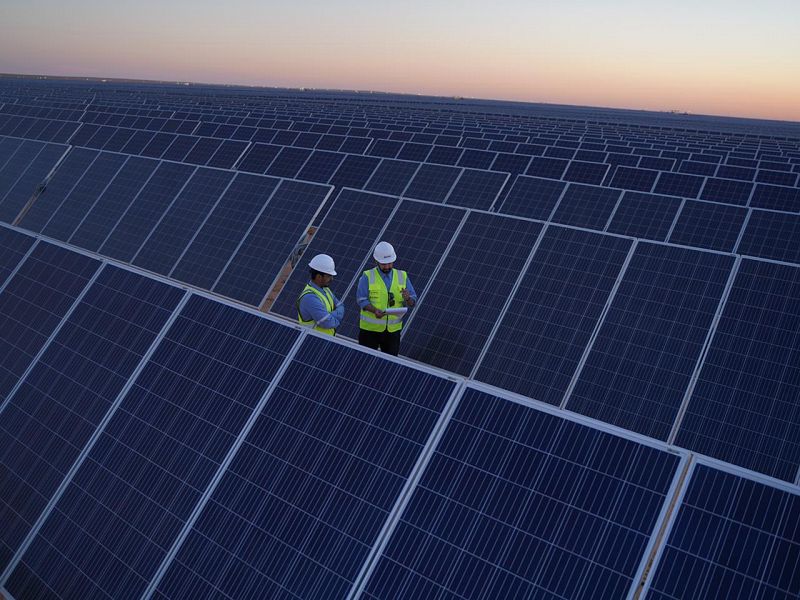 HRH Crown Prince: The Launch of the Sakaka IPP PV and the Signing of PPA’s for Seven New Projects are the Result of Implementing Directives of Custodian of the Two Holy Mosques to Develop the Saudi Economy

His Royal Highness Prince Mohammad bin Salman bin Abdulaziz, Crown Prince, Deputy Prime Minister, Minister of Defense, Chairman of the Supreme Committee for Energy Mix Affairs for Electricity Production and Enabling Renewable Energy Sector said that the launch of the Sakaka IPP PV and the signing of PPA’s for seven new projects are the result of implementing the directives of the Custodian of the Two Holy Mosques, King Salman bin Abdulaziz Al Saud, to work on developing the economy of the Kingdom of Saudi Arabia, in accordance with Vision 2030 and the renewable energy initiatives that fall under it.

HRH Crown Prince said, “A few weeks ago, the ‘Green Saudi’ initiative and the ‘Green Middle East’ initiative were announced. I explained that, as a world-leading oil producer, we are well aware of our share of responsibility in advancing the fight against climate change. In continuation of our leading role in the stability of the energy markets, we will carry on playing the same role to lead in the area renewable energy.”

HRH Crown Prince continued, “This occasion underlines our determination to be leaders in all energy sectors and our endeavor to find the optimal energy mix and promote efficiency in producing and consuming energy. We witness today the launch and operation of Sakaka IPP PV, our first step to utilize renewable energy in the Kingdom. And soon, the construction of the Dumat Al-Jandal wind energy project will also be completed.” 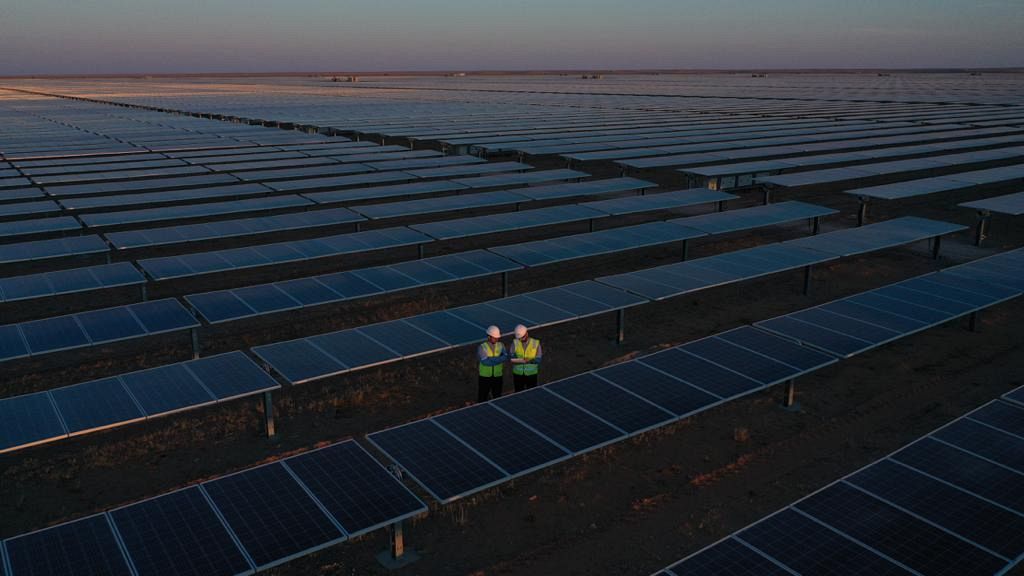 “We witness today the signing of PPA’s for seven new solar power projects in various regions in the Kingdom,” HRH Crown Prince added. “The output capacity of these projects, in addition to the projects of Sakaka and Dumat Al-Jandal, will amount to more than 3,600 MW. They will also power more than 600 thousand households and reduce greenhouse gas emissions by more than 7 million tons. Some of these projects have set new world records for the lowest cost of solar-produced electricity. The Shuaibah project’s cost of electricity is 1.04 U.S. cents per kWh. More renewable energy projects will follow across the Kingdom, which we will announce when the time comes.”

“These projects, along with other renewable energy projects, which are being developed across the Kingdom, constitute essential elements of our plans that seek to optimize the energy mix used to produce electricity,” HRH Crown Prince emphasized. “We aim to have the share of each gas and renewable energy in this mix at 50% by 2030, and to substitute gas and renewable energy for around a million BOEs of liquid gas per day used as fuel in electricity production, water salination, and other sectors. This will allow us to have the energy mix that is optimal, most efficient, least costly, and most beneficial for the protection and preservation of the environment. The projects we celebrate today reflect the Kingdom’s efforts that seek to nationalize the renewable energy sector, promote the local content in it, and enable the manufacturing of the components of solar and wind energy production locally, allowing the Kingdom, within the next ten years, to become a global hub for conventional energy, renewable energy and their technologies.”

HRH Crown Prince concluded by asserting that “the ‘Green Saudi’ and ‘Green Middle East’ initiatives, in addition to the projects we are launching today, represent substantive parts of our leadership role towards shared international issues, and a complement to the efforts made by the Kingdom during its presidency of the G20 Summit, resulting in the Group’s adoption of the concept of the circular carbon economy, which contributes to accelerating the rebalancing of greenhouse gas emissions. Thus, these projects enhance our renewable energy record and also add to the standing we already enjoy in the energy sector in general.” 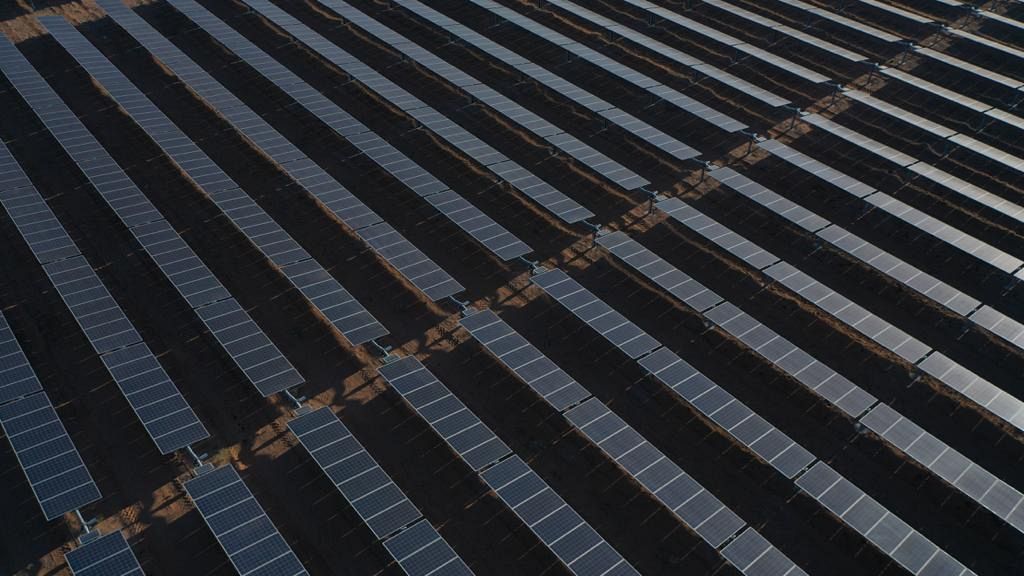