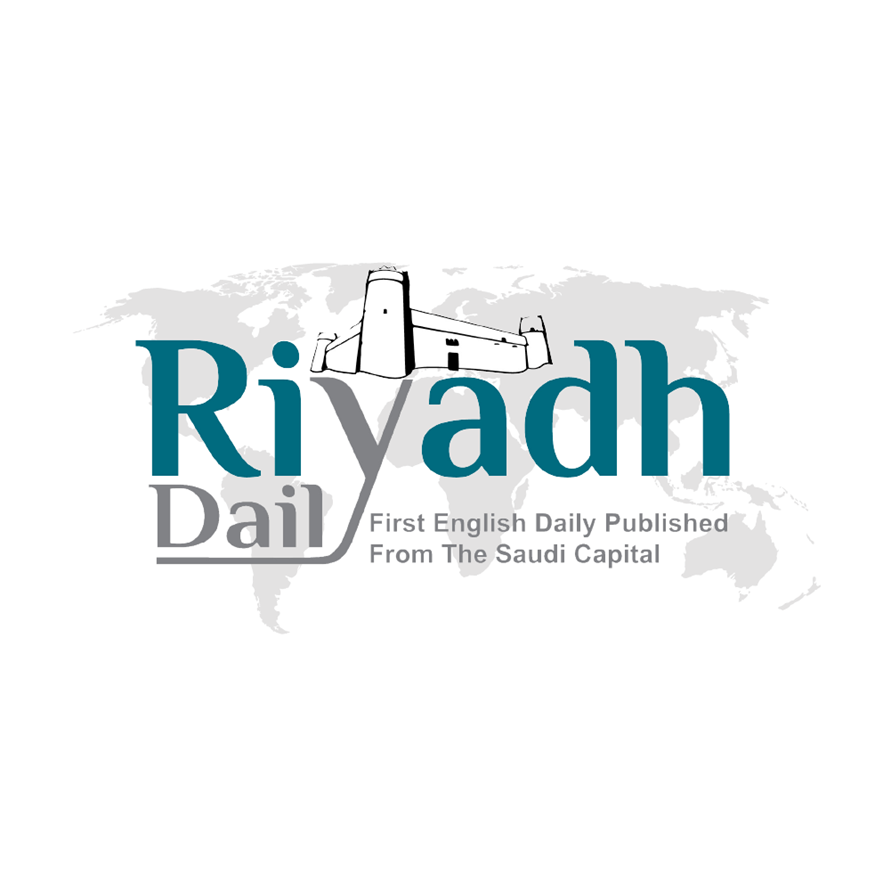 The Saudi policy is known for its consistent positions on the Arab issues in particular, stemming from bearing grave responsibilities wisely and aptly. The Kingdom is the one who leads the Arab decision through its balanced decisions, policies, rank and potential in the service of the Arab issues.

The Kingdom's position on the Palestinian issue is unchanged in terms of recovering the Palestinian rights and establishing a state with Jerusalem as its capital along the 1967 borders, as stipulated by the 2002 Arab Peace Initiative which was basically a Saudi initiative adopted by the Arabs at the Beirut Summit.

The Kingdom's consistent positions are not confined to the Palestinian cause, but they apply to everything that contributes to Arab reunification and to the issues that still concern the Arabs who should get united so as to come up with solutions that ensure the continuity of Arab solidarity which the Kingdom also seeks. The Kingdom's positions aim to serve the highest achievable Arab interests since we act as one united nation.

We work for our public good as other nations do, although they do lack the same potential that we have, but we do not use in the best ways to achieve the goals we aspire to achieve.