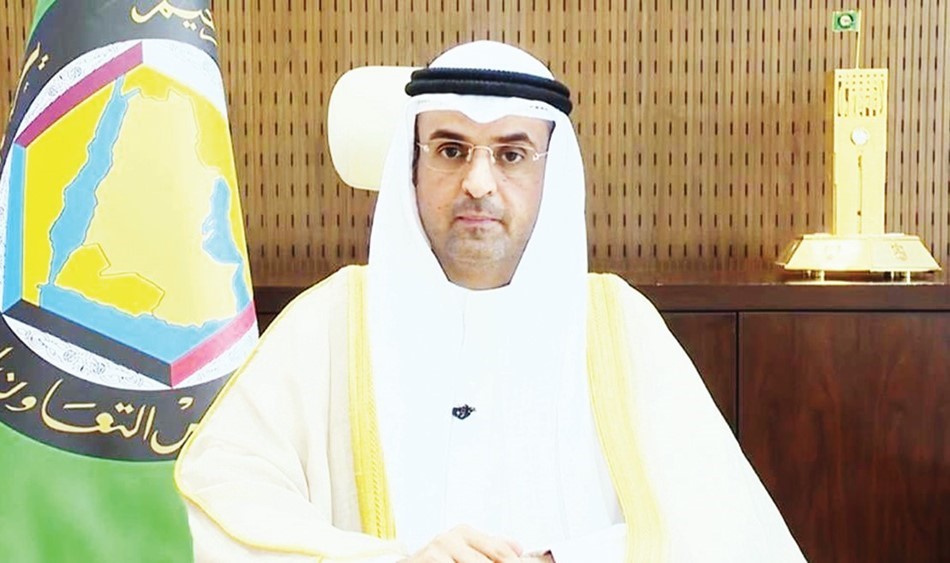 Secretary General of the Gulf Cooperation Council (GCC) for Arab States Dr. Nayef Falah Mubarak Al-Hajraf expressed his support for the statement issued by the Foreign Ministry of the Kingdom of Saudi Arabia regarding the report that was submitted to the US Congress about the murder of Saudi citizen Jamal Khashoggi.
The GCC Secretary General affirmed his appreciation of the great and pivotal role played by the Kingdom of Saudi Arabia in enhancing the regional and international security and peace, its great role in combating terrorism, and supporting international community efforts exerted to fight it and drying up its sources.
He also pointed out that the report was no more than an opinion unsupported by any decisive proofs, stressing that what the Kingdom of Saudi Arabia is doing, under the leadership of Custodian of the Two Holy Mosques King Salman bin Abdulaziz Al Saud and His Royal Highness the Crown Prince, in supporting regional and international security and peace as well as combating terrorism, is a well-established and appreciative historical role. He also expressed his support for all measures that the Kingdom of Saudi Arabia takes in order to maintain its rights, enhancing its gains and supporting its role in enhancing the culture of moderation and mediocrity.