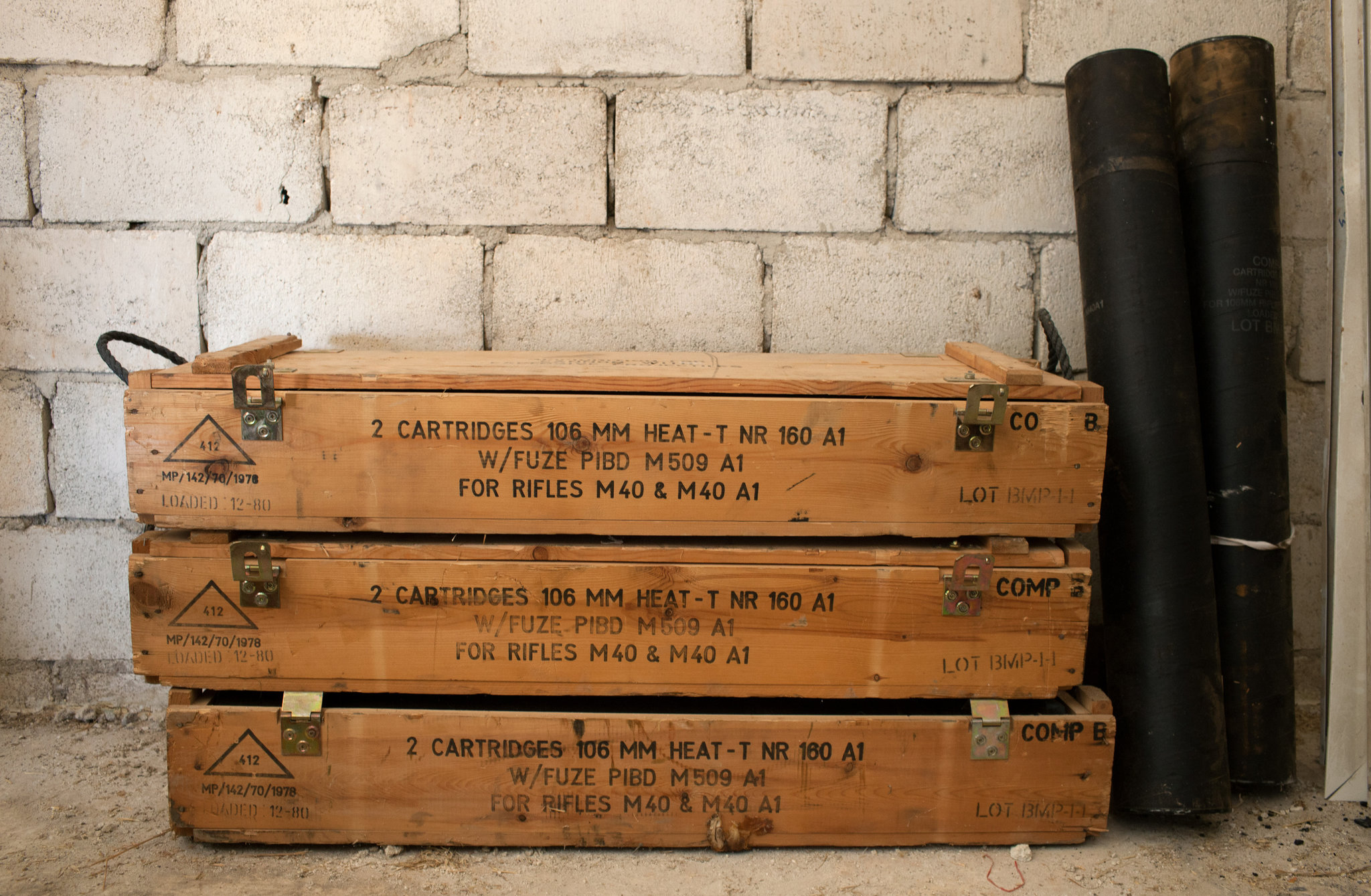 Past week Arab media have blamed Turkey yet again over violating the UN Security Council arms embargo against Libya after leaked documents revealed that Libya’s Government of National Accord repeatedly sent huge payments to a Turkish governmental arms manufacturer company.

The leaked documents said the GNA Interior Ministry on several occasions demanded the Tripoli-based Central Bank of Libya to transfer large amounts of money to the SSTEK military company that is part of Turkey’s undersecretary of defence industries (SSB).

As stated on the SSB’s official website, besides its tasks of developing a modern defence industry and modernization of the Turkish Armed Forces, the undersecretary was designated to coordinate exports related to defence industry products.

The leaked papers that were personally signed by the Interior minister Fathi Bashagha claimed remittances were intended to meet ‘the special needs’ of the GNA MoI.

According to the documents, the GNA made at least three money transfers with a total of approximately 500 million euro to a bank account belonging to the SSTEK company.

This may signal Ankara’s largest breach of the UN ban on arms sales imposed on Libya in 2011 after hostilities broke out following the ouster of the long-time leader Moammar Gaddafi.

Despite massive backlash on social media, Turkey and the GNA headed by prime minister Fayez Sarraj have yet to comment on the accusations.

However, this is not the first time Ankara ignores allegations of supplying its Libyan ally with arms in violation of the embargo, seemingly trying to avoid additional attention to the problem.

The United Nations submitted a number of reports on numerous breaches of the arms ban by the Turks involved in providing the GNA-aligned forces.

“We will help them if they pay”

It’s no secret that Turkey has thrown its weight behind the UN-backed Libyan government, including giving it military and technical support.

In June, Turkish president Recep Erdogan said to journalists: “We have a military cooperation agreement with Libya. We help them if they come up with a request and if they pay for it.”

“They really had a problem in terms of defence needs and equipment,” he added.

The GNA suffers not only from unmet defence needs but even more so from a lack of its own forces.

In fact, Tripoli’s authorities have been long engaged through their MoI and MoD in controlling and coordinating the actions of a plethora of armed factions locally called as militias that are operating throughout western Libya, primarily in Tripoli and Misurata.

Being a main component of the GNA’s forces, these outlawed armed militias suffer major personnel losses during the almost seven month-long clashes with the Libyan National Army led by the strongman Khalifa Haftar in southern Tripoli.

It’s worth highlighting that some of the armed groups refused to join the forces fighting for the GNA that is politically and ideologically inclined towards the Muslim Brotherhood. Many believe that this may contribute to marginalizing these groups and making them finally fall in with the Haftar’s army.

Although there is a suppressed desire for defection among a number of these militias, they are not able to pursue this path with their arms twisted by more powerful and better equipped factions backed by the GNA.

In this context, the only goal of Turkey’s hypocritical claims about military support for legitimate Libya’s government is camouflaging the illegal nature of its allied forces. Ankara clearly understands that the weapons that it de jure sends to the legitimate government de facto find their way into the hands of outlawed militias.

Member of the Libyan Parliament based in the eastern city of Tobruq Ali Tekbali believes that the impunity of Turkey who blatantly disrupts the UN arms ban aimed at restoring peace in the region stems from the fact that its actions are in line with the U.S. interests. Until now, the United States distanced itself from the Libyan conflict.

“Any actions of Turkey which do not enrage the US or its allies are forgiven,” said Tekbali.

Thus, he suggests that international inaction coupled with the U.S. carte blanche allowed Ankara to pursue illicit arms transfers to Libya in a bid to keep in power the loyal government.

Many analysts believe that with the ongoing uneventful positional warfare in the South of Libya’s capital, the conflict was deemed to turn into a war of drones, indicating that the warring parties are enthusiastically using a wide range of unmanned aerial vehicles (UAV) and air defence systems.

Given the importance of the struggle for dominance in the air it’s highly likely that substantial payments made by the GNA are connected to supplies of high-value UAVs and air defense missile systems.

Wide usage of the Turkish-made UAVs Bayraktar TB-2 and Anka-S was instrumental to help the GNA to turn the tide and reach parity with the LNA Air Force.

Defence analyst and author Babak Taghvaee confirmed that the 500 million euro could be a down payment for different types of weapons.

According to previous reports, since May 2019 the GNA allegedly obtained from Turkey at least 20 UAVs in three shipments in May, July and August. A half of the first batch was reportedly destroyed by LNA’s AF and the following shipments were to replace these losses.

The estimated value of the Bayraktar TB-2 UAV system that consists of up to six aircraft and a ground station is $25-30 million. The Anka UAV system unit costs approximately $45-50 million.

Taghvaee noted that although the GNA experiences the need for armoured vehicles and drones, its priority is the surface-to-air (SAM) missile systems. “The GNA is trying to procure SAM missile systems,” he affirmed, pointing out that it’s currently unknown whether Turkey will provide it with domestically produced systems or those obtained from a third party.

“In the coming months we will soon see what exactly they are,” Taghvaee concluded.