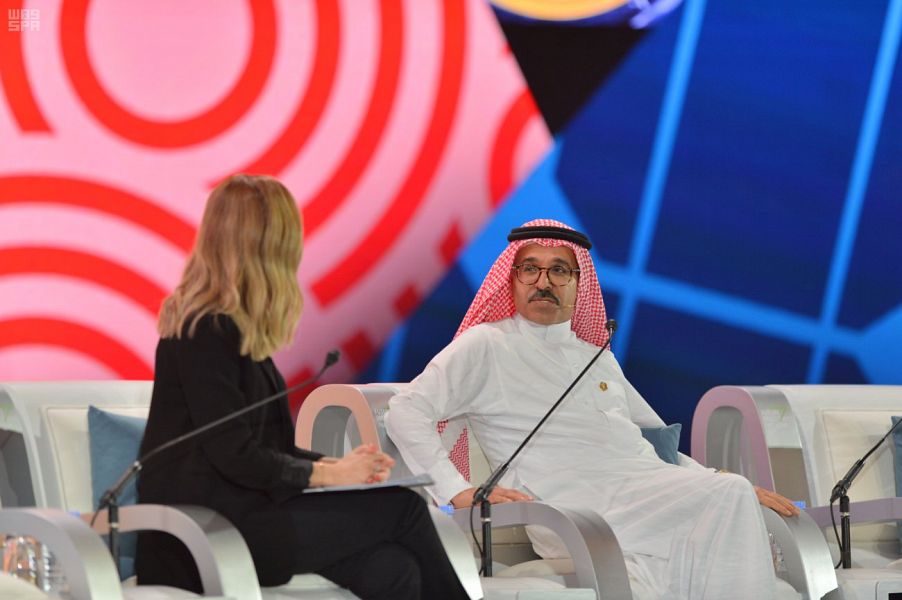 NEOM, the world’s most ambitious project to be built in the Northwestern part of Saudi Arabia on the Red Sea coast, entered the first phase of actual development after preparation works to develop the infrastructure of the first residential area accelerated.

NEOM Bay--a luxurious touristic destination--will be the first urban area to embrace the future population in NEOM – that is planned to be one of the most attractive destinations worldwide for investments and sustainable economic development.

Work on the first airport in NEOM is expected to be completed before the end of 2018 with bi-weekly flights operating to and from NEOM scheduled at the start of 2019. This comes as part of a general plan to establish a network of airports in NEOM that will include an international airport with world-class standards.

Additionally, NEOM is witnessing progress in a number of key areas. One of the major key developments at NEOM since its inception is the identification of 16 economic sectors to create a sustainable economy that will not only generate job opportunities but will also unlock human innovation and creativity at all levels.

As NEOM reaches an advanced stage of development, these sectors are targeted to generate an estimated annual income of $100 billion. A large part of this income will be in the form of redirecting the outflow of investments and spending back into Saudi Arabia. This in return will have a significant positive impact on the Kingdom's GDP.

The identified economic sectors aim not only at stimulating growth and economic diversification but more importantly at finding innovative and sustainable solutions for challenges facing the future of human civilization. 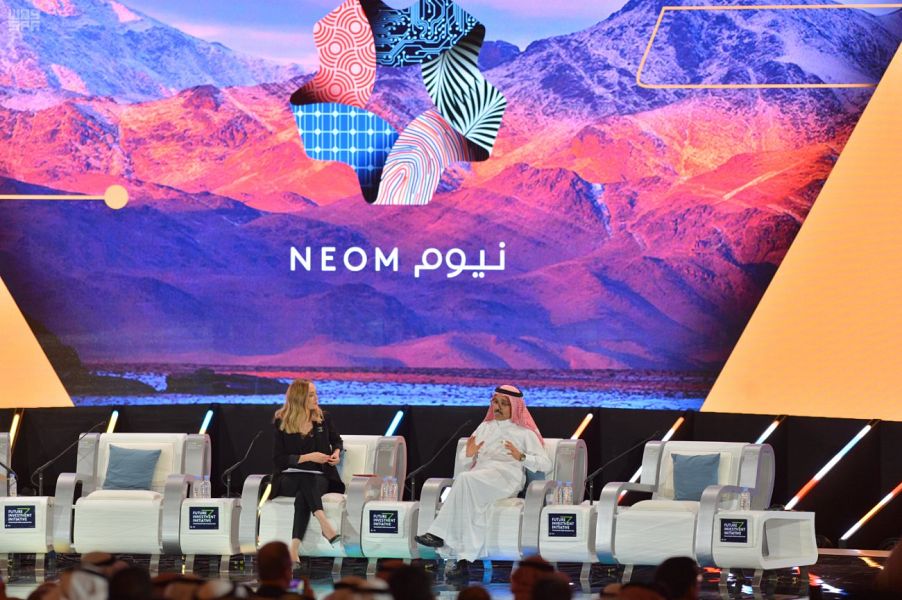 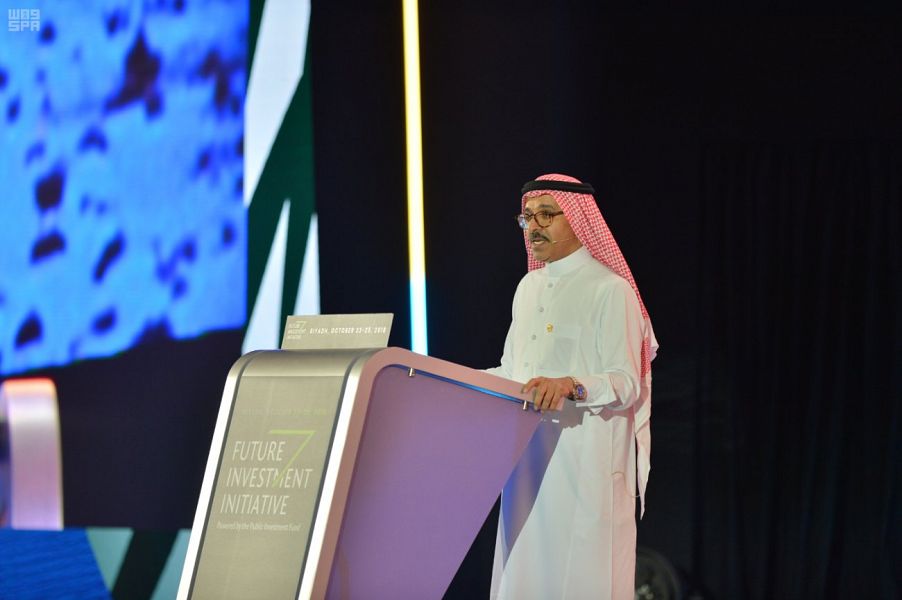 His Royal Highness Prince Mohammed bin Salman bin Abdulaziz, Crown Prince, Vice President of the Council of Ministers and Minister of Defense, announced on October 24th last year in Riyadh during the first edition of the Future Investment Initiative (FII) the launch of NEOM project on more than 26,000 km2 of land in the Northwestern part of Saudi Arabia.

Nadhmi Al-Nasr, Chief Executive Officer of NEOM, said that preparations are ongoing and progressing significantly to start the construction work at NEOM Bay. He noted that the pace of project development is moving “greater than expected.”

The CEO also stated in a public address during the FII that NEOM focuses on human and technological advancement to create a unique sustainable environment for humanity, all within the objectives of Saudi Arabia’s Vision 2030.

Moreover, Al-Nasr, in his speech during FII this year which marked NEOM’s first anniversary, added: “We are working hard to ensure that the newly created towns and cities in NEOM will create new ways of living, economy, trade, innovation that at the end will make NEOM an ideal environment for all of its future residents."

Moving to the challenges facing the project, the CEO added: “We are aware of the challenges we face in developing a mega project such as NEOM as it will be the largest international special zone in the world in terms of size and scale of investments. However, our capabilities backed with strong political, financial and logistical support will enable us to achieve what we plan for, especially that we are dealing with a greenfield project in an untouched land.”

One of the key factors for ensuring the success of NEOM is the political and financial backing of the Kingdom of Saudi Arabia to the project. The project is backed with more than $500 billion that will be provided by the Saudi Arabian government, the Public Investment Fund of Saudi Arabia, as well as local and international investors. 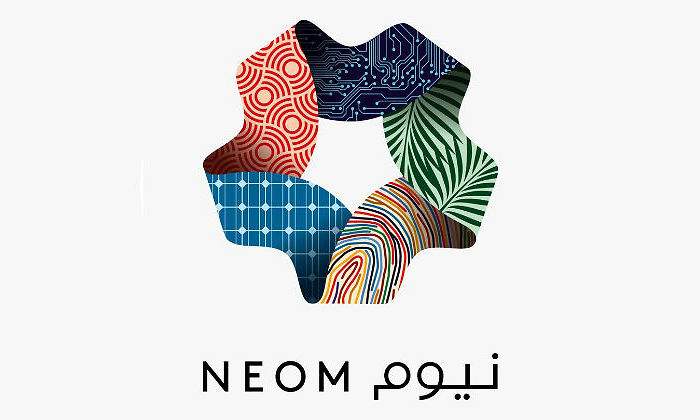 NEOM is a new destination being created in the Northwest of Saudi Arabia. NEOM was announced to the public on October 24, 2017, by His Royal Highness Prince Mohammed bin Salman bin Abdulaziz, Crown Prince, Vice President of the Council of Ministers, Minister of Defense and Chairman of the Public Investment Fund (PIF). NEOM aims to be the future of livability as its foundation and is unprecedented in scope and unconstrained by history.

NEOM will be built with principles of livability and innovation at its core. Industry will focus on the following future key pillars: energy and water, mobility, biotech, food, advanced manufacturing, media, entertainment, technological and digital sciences, tourism and sports. Technology, such as an automated civil service, will underpin daily life and create new opportunities for people living and working in NEOM.

Based along the Red Sea, at the intersection of Asia, Europe and Africa and along one of the world’s busiest economic arteries, NEOM is strategically placed at the crossroads of the world. It encompasses 26,500 km2 of land, ranging from scenic coastline to desert to snow-capped mountains. NEOM is just an 8-hour flight from 70% of the globe’s population.

NEOM forms part of the Saudi Giga-Projects Investment Pool for the Public Investment Fund (PIF) of Saudi Arabia. The Giga-projects are integrated economic ecosystems that will support the economic transformation of the Kingdom and act as a catalyst for investment across various sectors, and in addition to NEOM include The Red Sea Project, and Qiddiya.