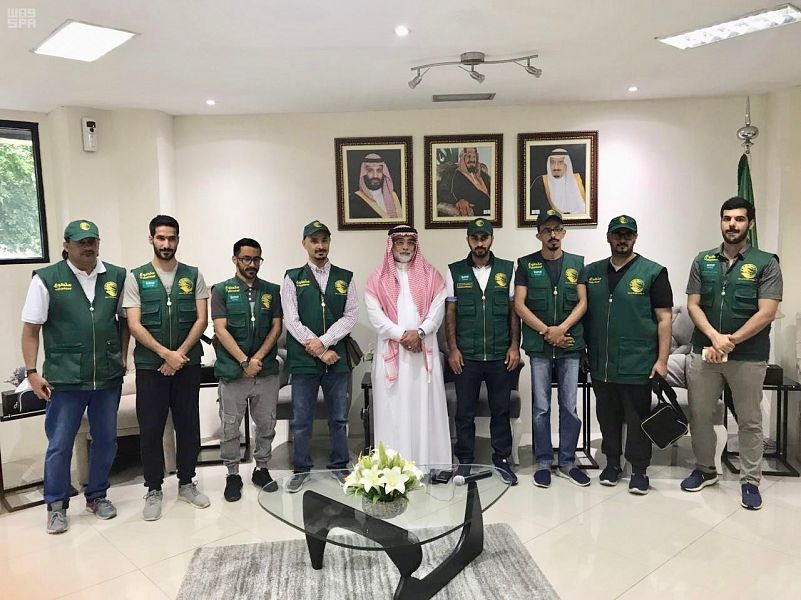 Saudi Ambassador to Indonesia Dr. Osama bin Mohammed Al Shuaibi met here
yesterday with the team of the King Salman Humanitarian Aid and Relief
Center, which is providing relief efforts in the Indonesian island of
Sulawesi after the recent earthquake.

During the meeting, Ambassador Shuaibi affirmed that the Government
of the Custodian of the Two Holy Mosques, King Salman bin Abdulaziz Al
Saud, is always proactive in supporting the humanitarian and charitable
works in various countries, which reflects the bright image of the
Kingdom and the noble Saudi people.

The Center is distributing food and shelter aid in the devastated parts
of Indonesia's central Sulawesi island, relieving those affected by the
earthquake that hit Sulawesi.