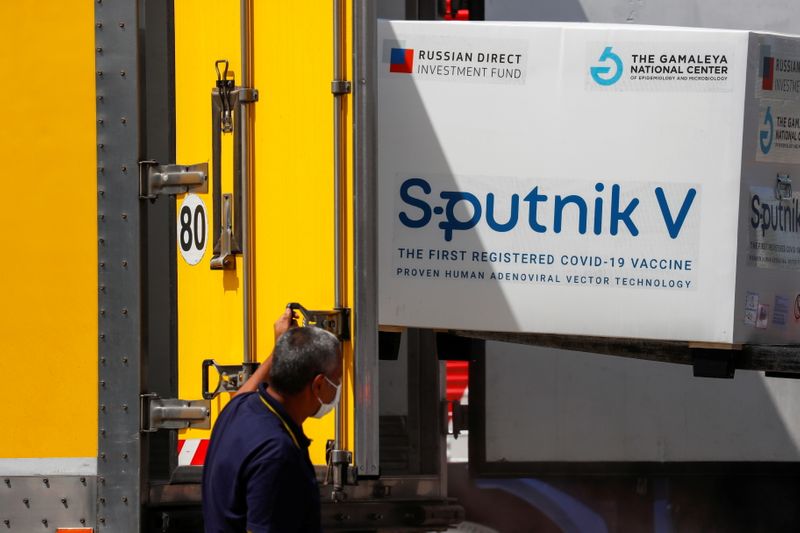 Some 300,000 doses of the vaccine arrived from Moscow on a special flight of flag carrier Aerolineas Argentinas.

They will be used to complete the Sputnik treatment program that began in late December. More doses are expected to arrive in Argentina later this month and in February.

Paraguay this week became the eighth country outside Russia to approve the Sputnik V vaccine, developed by Moscow's Gamaleya Institute. Other countries to approve emergency use of the vaccine include Bolivia, Venezuela, Algeria and Serbia.

Argentina's Minister of Science Roberto Salvarezza wrote on Twitter on Saturday that the highly contagious variant of SARS-CoV-2 from the United Kingdom had been detected in a traveler who arrived in Argentina from abroad.