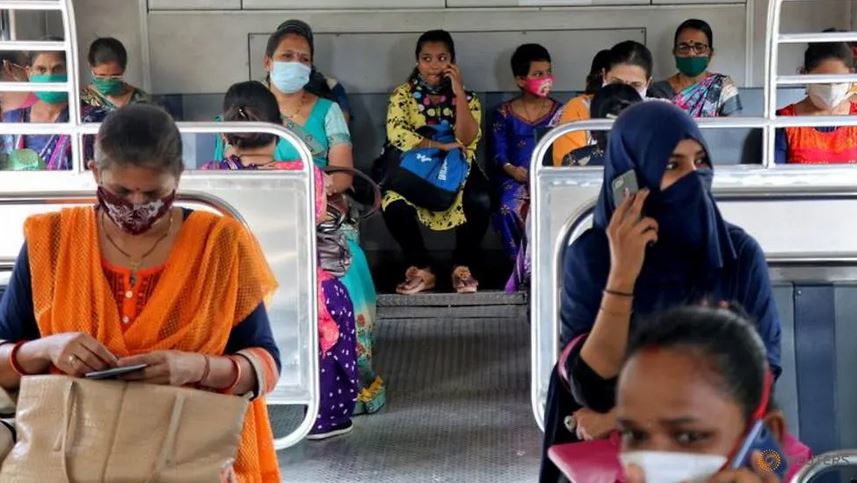 Indian authorities are worried elections in its third-largest state and a religious congregation could spread the coronavirus.

The country's Election Commission issued a warning after political campaigning drew large crowds without masks and social distancing in Bihar, where voting for state elections is due to begin next week.

Bihar is India’s third-largest state with a population of about 122 million people.

The 702 deaths recorded in the past 24 hours brought its total fatalities to 116,616, said the ministry.

Cases in India have dipped since a peak in September, but experts warn that infections could surge as the peak festival season approaches.

In West Bengal state, a court limited the size of congregations during the Hindu Durga Puja festival.

India has the world's second-highest number of infections after the United States, which has a tally of 8.3 million.