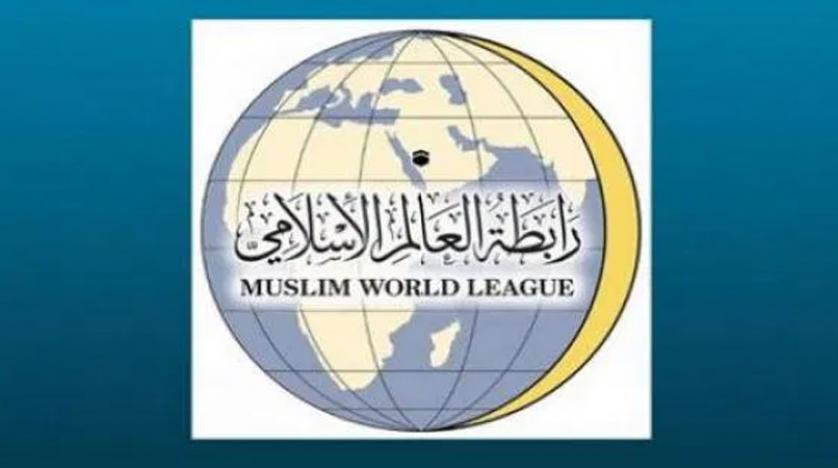 His Excellency the Secretary General of the Muslim World League (MWL) Sheikh Dr. Muhammad bin Abdul Karim Al-Issa, accompanied by the high-ranking Islamic delegation of senior Muslim scholars, wrapped up his historic visit to Auschwitz Concentration and Extermination Camp in Poland, at the beginning of an international tour that includes another visit to the massacre site in Srebrenica, Bosnia and Herzegovina.

His Excellency Sheikh Al-Issa visited Auschwitz, leading a delegation of 25 Islamic scholars of various schools, accompanied by religious leaders from a number of followers of religions, on the occasion of the seventy-fifth anniversary of the liberation of the camp from the grip of the Nazis who killed more than a million defenseless Jews.

During his meeting with the officials, Dr. Al-Issa emphasized that the MWL and the accompanying delegation denounced the heinous crimes that took place in the city, regardless of both the perpetrators and the victims. He stressed that Islam is a religion of justice and values with unduplicated standards and strongly criminalizes such brutal acts and classifies them as the forefront of super crimes.

Dr. Al-Issa said: "I have been here and met the descendants of the survivors of the massacres in Auschwitz. Heinous crimes took place against the entire humanity in these sites. Today, we are not only honoring the memory of the dead, but also celebrating the living. Horrible narratives by survivors are proof of our common humanity, and there are Muslims who sought to save the Jews from the Holocaust, thereby exposing themselves to a great danger. These are the ones who represent the true values of Islam, and our visit aims to spread brotherhood, peace, and love all over the globe."

His Excellency the MWL's Secretary-General was accompanied on his tour by Executive Director of the American Jewish Committee (AJC), David Harris, who said: "It is an important visit aiming to build bridges of friendship and cooperation among Muslims, Christians and Jews for a world of humanity and ensures security for all."

His Excellency the MWL's Secretary-General is scheduled to visit the city of Srebrenica in the Republic of Bosnia and Herzegovina within a matter of to inspect the effects of mass killings committed against Muslims in the early 1990s.