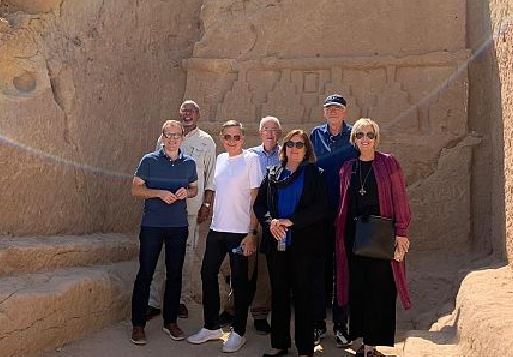 NEOM received a delegation of American evangelical Christians who are currently visiting the Kingdom of Saudi Arabia.

The delegation headed by Joel C. Rosenberg visited several natural and heritage locations within NEOM, including the beach areas of Gayal and Magna, the valley of Taib Ism, as well as the 3000-year old historical site of Al-Bada’a.

“Our group of leaders absolutely loved visiting NEOM,” said Joel C. Rosenberg, head of the Delegation. “The mountains, deserts and beaches are gorgeous. We can see why His Royal Highness Prince Mohammed bin Salman bin Abdulaziz, the Crown Prince believes NEOM will draw tourists from all over the world and why it is an important part of his Vision 2030 plan. We are very grateful we got to see it in its early development and are eager to come back and bring others when the time is right.” 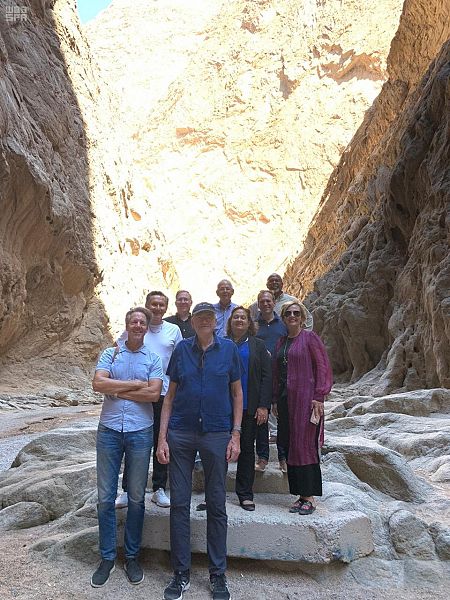