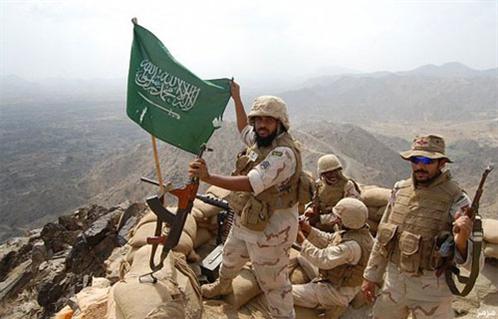 The United Nations Security Council condemned the attacks of the Iran-backed terrorist Houthi militias on the Kingdom of Saudi Arabia.

Security Council approved yesterday Resolution No. 2564 submitted by the UK delegation to the Council stipulating to renew the sanctions regime in Yemen and to extend the work of the experts group for a year until February 28, 2022.

Security Council called for an immediate cessation of the attacks without preconditions, stressing the need for de-escalation in all parts of Yemen, a nationwide ceasefire and the implementation of the call of the UN Secretary-General, Antonio Guterres, for a global ceasefire.

The Security Council called on the Houthis to allow UN officials to have unconditional safe access without delay to the Safer oil tanker, which is located in northern Yemen, stressing that the Houthis hold responsibility for the situation and not responding to this great environmental and humanitarian danger.