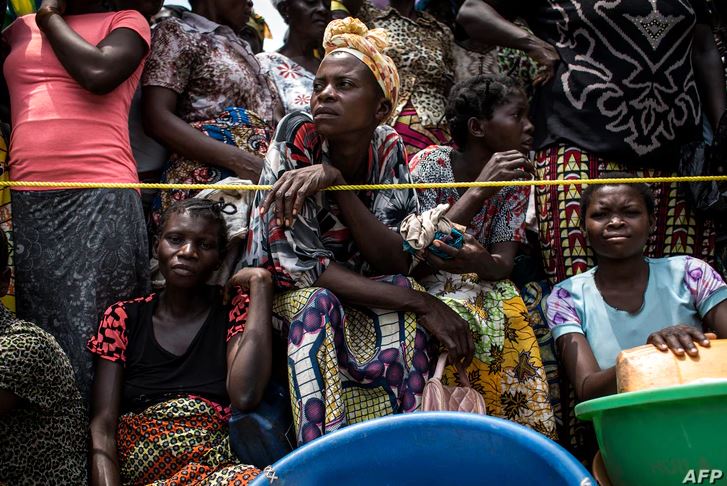 The World Food Program reports a record 27.3 million people in Democratic Republic of the Congo are facing acute hunger and are in urgent need of food aid.
The latest U.N. report, which analyzes the severity of food emergencies worldwide, finds one-third of the Democratic Republic of the Congo's people are critically short of food.
The World Food Program says this humanitarian disaster is largely man-made. It says conflict is a key cause of hunger in the Democratic Republic of the Congo, with the conflict-affected eastern provinces and the central region of the Kasais being the worst hit.
WFP spokesman Tomson Phiri says other factors are compounding this crisis, one being the DRC's collapsing economy, which has suffered from the COVID-19 pandemic.
The World Food Program is appealing for $661 million to implement its life-saving program this year.