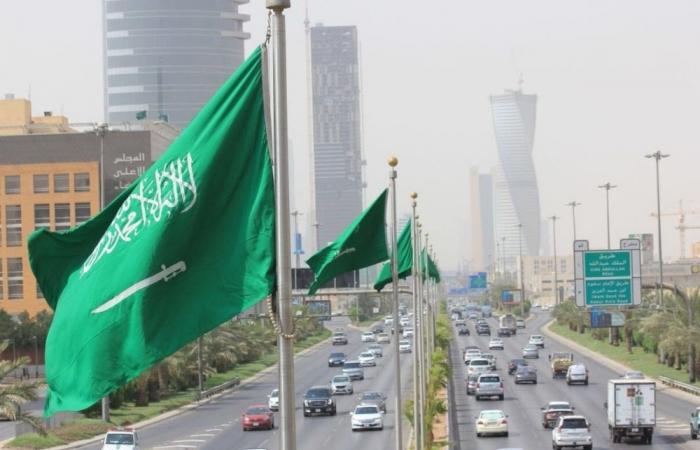 Role of Saudi Arabia in Maintenance of International Peace & Security

Today, more than any other time, the kingdom of Saudi Arabia is in need for the collaboration of the international community to build and promote an international culture of peace.

Indeed, every country is in dire need of serious work to spread a culture of peace at all levels and around the world.

In spite of the fact that the establishment of the criteria of peace and the settlement of international disputes by peaceful means is one of the basic principles on which international law and the philosophy of the United Nations are based, the continuation of wars and armed conflicts worldwide, lack of respect for the sovereignty of states, and interference in their internal affairs and destabilization, make us face many of the challenges that beset the peace and peaceful coexistence between the peoples of the world.

This fact invites the international community to strive to adopt strategies and mechanisms that are more effective in promoting a culture of peace at the regional and international levels.

At the international level, the Kingdom of Saudi Arabia has consistently reaffirmed its commitment to the purposes and principles of the United Nations through its efforts to spread the culture of peace.

The Kingdom believes that the promotion of a culture of peace begins with the individual and through his relations with his local and international community as a global citizen.

Such Saudi's approach is based on three main pillars: justice, development, and the protection of human rights. A clear example is the Kingdom's Vision 2030 which offers the Saudi local community with its various groups the chance to take part in the building process.

The Vision focuses on strengthening national capabilities and engaging all its groups in the development process, which is consistent with the goals of the United Nations for sustainable development.

Also, the Kingdom plays a big role in combating terrorism and violence, spreading tolerance and dialogue between different religions and cultures.

Hence, The Global Center for Combating Extremist Ideology "Etidal" was established on May 21, 2017, at a meeting between the Saudi King Salman bin Abdulaziz Al Saud and US President Donald Trump.

The mission of the center is "fighting extremism and eradicating this phenomenon". The center has won international acclaim. At the same time, the Kingdom seeks to build bridges of dialogue and communication between followers of religions and cultures through numerous programs at the national level.

The Kingdom also tries to resolve regional and international disputes by peaceful means through negotiations and mediation. One clear example is the ongoing conflict between the Palestinians and the Israelis.

Another example is solving the conflict between Ethiopia and Eritrea peacefully culminated in a historic peace agreement between the two countries in July 2018 in Jeddah, Saudi Arabia.

Accordingly, the Kingdom has called for the necessity of working hard to achieve international peace and security and calling for a political solution and dialogue for all conflicts in line with international norms and covenants, which urge to devote work for peace and its achievement, for the welfare of peoples, achieving security and stability, and advancing the wheel of sustainable development, and urging the different countries to establish the values of tolerance and cooperation and reject all forms of hatred and discrimination between peoples and cultures.