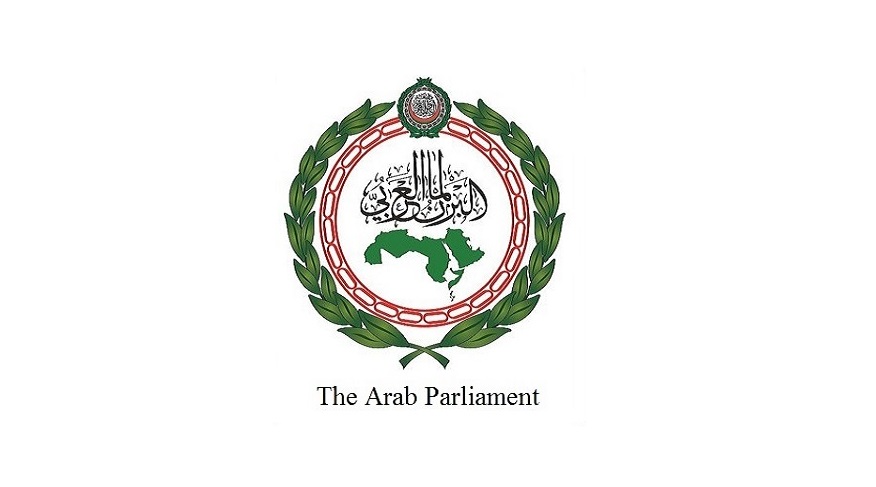 The Arab Parliament affirmed its support for the statement issued by the Foreign Ministry of the Kingdom of Saudi Arabia regarding the report that was submitted to the US Congress about killing of Saudi citizen Jamal Khashoggi, expressing its categorical rejection to prejudice the sovereignty of the Kingdom of Saudi Arabia and everything that would prejudice its leadership and independence of its judiciary.
The Arab Parliament stressed the pivotal role that the Kingdom of Saudi Arabia plays, under the leadership of Custodian of the Two Holy Mosques King Salman bin Abdulaziz Al Saud and His Royal Highness the Crown Prince, in consolidating security and stability in the Arab region and at the regional level. It also stressed the Kingdom of Saudi Arabia's policy in support of maintaining international peace and security, and its main role in combating terrorism, violence and extremist ideology, as well as consolidating and spreading the values of moderation and tolerance at all levels.