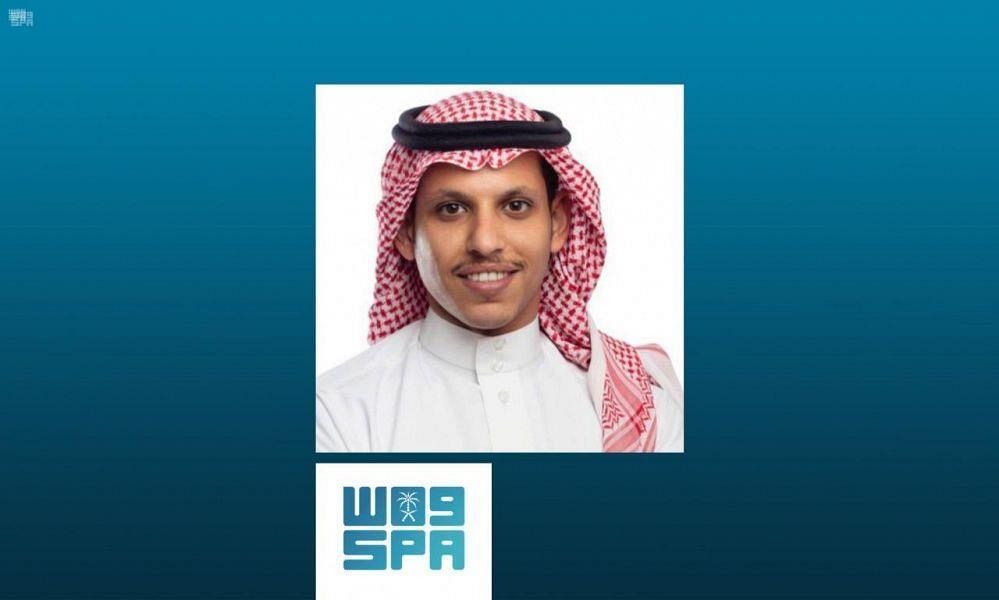 Official Spokesman of the Diriyah Gate Development Authority Thamer Al-Sudairi expressed his pleasure at holding an international championship such as the Formula E, for the third time in a row, at Diriyah, the jewel of the Kingdom of Saudi Arabia. He pointed out that this comes within the unlimited support that the Diriyah Gate Development Authority receives form Custodian of the Two Holy Mosques King Salman bin Abdulaziz Al Saud and His Royal Highness the Crown Prince.

In a press statement here today, he said that Diriyah Gate Development Authority contributes to such championships because of the follow-up and directives of HRH the Crown Prince, the Chairman of the authority. This made the jewel of the Kingdom of Saudi Arabia an international destination for the big events and championships. He added that Diriyah has a great history of the Kingdom as it is the first capital of our precious homeland, the cradle of the first Saudi state, the land of the kings and heroes and it still represents a cultural, historical and civilizational lighthouse.

He pointed out that the main distinction of this year's championship is being held at night, within the keenness of the world community on environmental sustainability and to shed light on the sustainable and renewable energy that would preserve the world against the climate impacts.