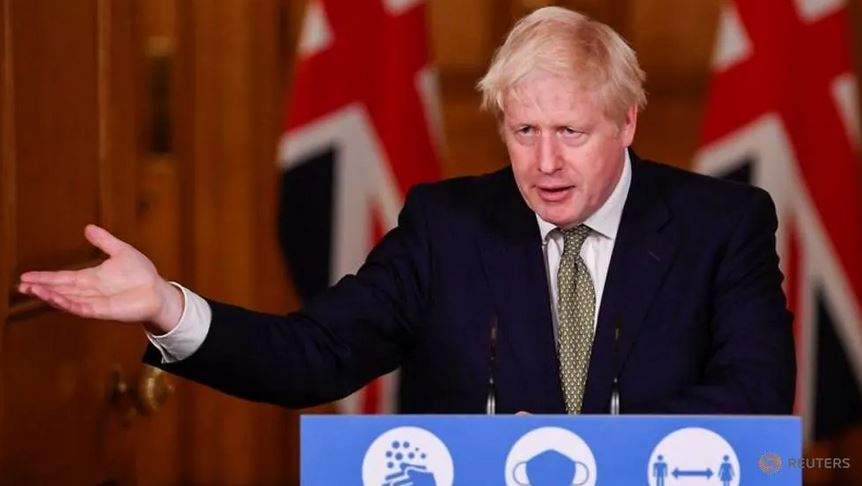 For one gym owner in the northwest of England, Prime Minister Boris Johnson's latest COVID-19 lockdown is a step too far. To save his business, he is defying the government's command to close, along with dozens of other gyms in the area.

Governments across the world have imposed some of the most severe restrictions in peacetime history to tackle the coronavirus, to varying degrees of success. The virus has killed more than a million people and Europe is deep in a second wave.

The measures have also pushed many companies, and in some cases whole sectors, out of business. Some feel ignored and are starting to push back against the rules.

"We're supposed to be closed but we are open," Chris Ellerby-Hemmings, 36, owner of EmpoweredFit Gym in Greasby, near Liverpool, told Reuters.

He said 50 other gyms across the area were also staying open - an open show of defiance against the British government around 240 miles south in London.

Under a new tiered system which kicks off on Wednesday, Liverpool and the surrounding Merseyside area are classed as "very high" risk, meaning they are subject to the some of the strictest lockdown measures in England, including shutting pubs, gyms and casinos.

British government scientific advisers say the virus, which emerged in China last year, is spreading fast across all parts of the United Kingdom and that critical care beds are starting to fill up with COVID-19 patients in high risk areas.

But Ellerby-Hemmings of EmpoweredFit said the rules appeared irrational as COVID-19 transmission was lower in gyms while restaurants, which he said have a higher transmission rate, have been allowed to stay open.

"The government has presented no evidence as to why we should close - they have just done it irrationally," said Ellerby-Hemmings, who closed the gym during the first national lockdown from Mar 25 to Jul 25.

"If we did close again, because we have taken on a lot of debt, we would not be able to reopen. The staff would lose their jobs and I would lose my business," he said.

"We want to be listened to - we have tried to open a dialogue but we have so far been ignored," Ellerby-Hemmings said.

The gym has consulted with lawyers about the potential enforcement of the rules.

Will he ever give in? "No. Simple answer."