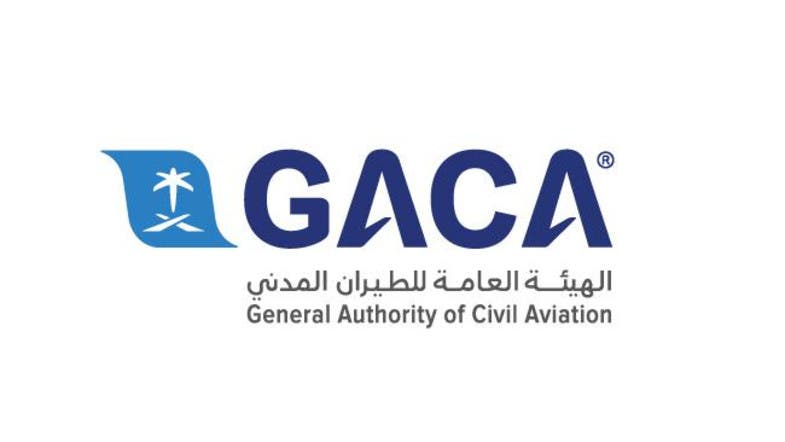 GACA revealed the success of the operational plan for the Hajj season 1440, after the conclusion of the departure phase on Saturday, the 14 of Muharram, 1441, corresponding to the 14th of September 2019. Moreover, according to official statistics, more than (1.7) million pilgrims departed through the Kingdom’s airports. GACA explained that one of the main objectives implemented in its plan during the (arrival and departure) stages was to provide pilgrims with best services, facilitate their arrival and departure procedures and reduce the period of completion of their travel procedures.

During the 1440 Hajj season 1440, GACA has harnessed all its efforts to serve arriving and departing pilgrims from the beginning of the time of their arrival, until their departure to their home countries. The General Authority of Civil Aviation was keen on facilitating the arrival and departure procedures for pilgrims in coordination with government and private entities operating within the airports.