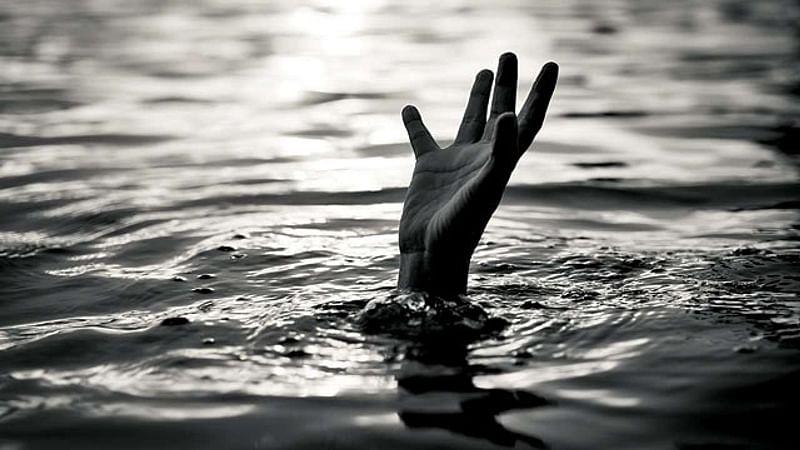 Four Dead, Nine Missing After Fishing Boat Sinks in the Bay of Bengal

Four fishermen have died and nine more are missing after a boat capsized in the Bay of Bengal in southern Bangladesh, dpa cited an

official as saying today, on Saturday.

Coastguard Lieutenant Arifuzzaman Rony said rescuers had found four bodies adrift in the water after the engine-propelled boat with 26 fishermen aboard sank in the bay.

Thirteen people were rescued, he said, adding that the operation was still under way as emergency crews continued their search for those who were still missing.

Inclement weather and dense fog might have caused the accident that occurred in the morning, Rony said, according to the survivors.