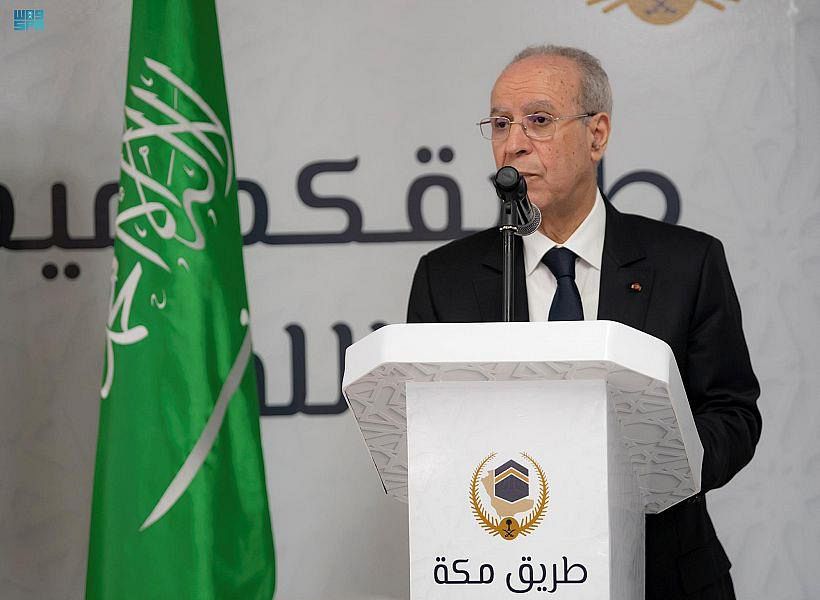 Moroccan Minister of Awqaf and Islamic Affairs Ahmed Toufiq has highly valued the efforts of the government of the Kingdom of Saudi Arabia, led by the Custodian of the Two Holy Mosques King Salman bin Abdulaziz Al Saud and His Royal Highness Prince Mohammed bin Salman bin Abdulaziz, Crown Prince, Deputy Prime Minister and Minister of Defense to provide the best services to the pilgrims.

He also praised the "Makkah Road" initiative, which harnesses all possibilities to facilitate the pilgrims' travelling procedures within the framework of the distinguished organization and guarantees security and safety for pilgrims.

The Moroccan Minister of Awqaf and Islamic Affairs pointed out the keenness of Moroccan King Mohammed VI for the commitment of Moroccan pilgrims to all measures taken by the Kingdom of Saudi Arabia under its leadership to ensure the best organization of the Hajj seasons.