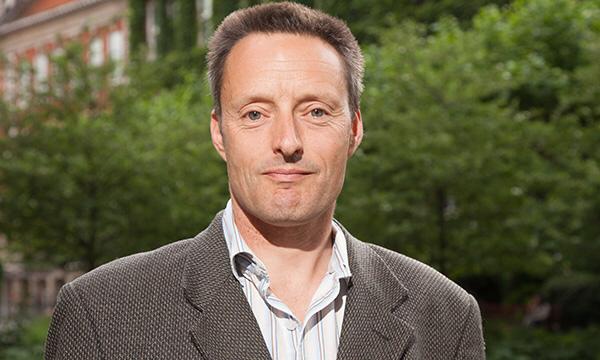 Does the internet cause mental health problems in younger people?

A mental health crisis in younger people has been widely reported. In the UK, for example, a study showed that 24% of 14-year-old girls had depressive symptoms, and hospital records show an increase in emergency visits for self-harm. Girls appear to be most affected, but boys are struggling too. What are the reasons for this phenomenon, and what can be done to prevent such distress in the upcoming generations?

Adolescence has always been a challenging phase of life, but a major factor in the rise of psychological problems is the internet, and particularly social media.  Hazards include addictive use, explicit sexual imagery, ‘trolling’ and cyberbullying. The lack of civil rules of engagement is redolent of William’s Golding’s The Lord of the Flies.

Psychologist Jean Twenge, highlighting a government survey in the USA indicating that one in five girls aged 12 to 17 had suffered from depression in the previous year, explained: -

‘The large increases in mental health issues in the National Survey on Drug Use and Health appeared almost exclusively among teens and young adults, with less change among Americans aged 26 and over. Even after statistically controlling for the influences of age and year, we found that depression, distress and suicidal thoughts were much higher among those born in the mid- to late-1990s, the generation I call iGen.’

Reviewing recent research, Ed Purssell, Sheryl Gettings and I found that depressive symptoms increase with the amount of time spent on social media, but the relationship is not straightforward. Most studies were not designed to investigate a causal effect. It is possible that younger people who are least socially adept are more likely to interact online. Indeed, the causal relationship could be reversed: perhaps psychological vulnerability leads to higher dependence on social media. Meanwhile, several studies have shown that moderate use is beneficial. 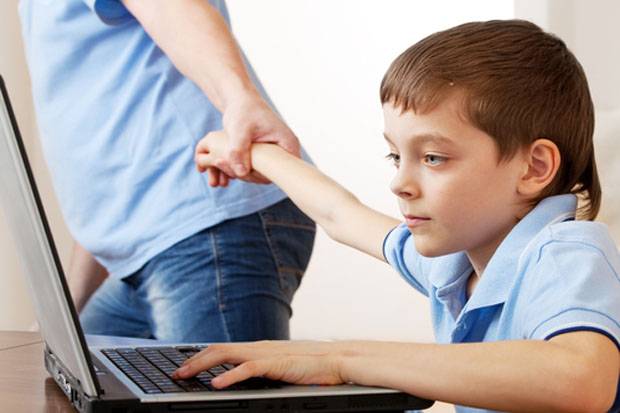 Another problem with the research on social media and mental health is reliance on self-report questionnaires. In the emotional turmoil of adolescence, it is not surprising that study participants rate themselves highly in mood problems and stress, but probably most of them would not reach the diagnostic threshold for depression or anxiety. Arguing that the ‘epidemic is a myth’, psychiatrist Richard E Friedman explained: -

‘There is a difference between an anxiety disorder and everyday anxiety. The first impairs people’s ability to function because they suffer from excessive anxiety even when there is little or nothing to be anxious about. The second is a perfectly normal and rational response to real stress. Teenagers — and people of all ages — will and should feel anxious occasionally.’

Nonetheless, younger people are undoubtedly facing challenges in a complex world. A British survey of people aged 11 to 18 found that the biggest concerns are bullying (61%), educational pressure (60%) and peer pressure to comply with standards of looks and behaviour (55%). Other common worries were terrorism (49%) and ecological crisis (48%). Each generation has had plenty of problems to occupy the mind, but perhaps more attention is paid to younger people’s anxieties than in the past.

As discussed by Greg Lukianoff and Jonathan Haidt in The Coddling of the American Mind, many younger people have accepted the message that they are fragile. Educationalists urge more mental health and wellbeing lessons, but some critics argue that an emphasis on self-esteem and happiness is counterproductive. The mental health crisis could become a self-fulfilling prophecy, drawing many young people into the psychiatric system unnecessarily. Child and adolescent psychiatrist Sami Timimi argued that too much mental health awareness is damaging: -

‘We all experience distress and discomfort and we need to understand these reactions. We are making a big mistake and instead of alleviating problems we are creating a group of people who believe they have enduring mental health problems.’

The importance of culture

Use of the internet is global, but an interesting question for research is culture. Are teenagers in Riyadh, Rotterdam and Rio de Janeiro equally prone to distress arising from their online experiences? Twenge’s research shows rising narcissism in younger people, but her data were limited to the USA. The individualist, liberal culture of Western society could contribute to existential angst, due to loosening of family and community bonds. Hyper-connected but troubled younger people may have hundreds of contacts but few of these are genuine friendships.

Individualism appears to have spread around the world, according to a study of 78 countries by Santos, Varnum and Grossmann. Measuring household size, solitary living, divorce rate, favouring of friends over family, and emphasis on independence and self-expression, Santos and colleagues attributed this trend to a burgeoning middle class in developing nations. As education and earning opportunities widen, people seek material reward. But the internet is likely to have hastened this trend.

My hypothesis is that collectivist culture, as in countries with strong traditional family values and religious mores such as Saudi Arabia, is protective against the adverse experiences of cyberspace. Social cohesion in the real world reduces the risk of self-obsessed smartphone fixation. Current research at King’s College London is comparing teenagers in two countries: one collectivist, the other individualist. There is a need for younger people to develop resilience, and they cannot do this alone. Culture is the soil in which we grow.