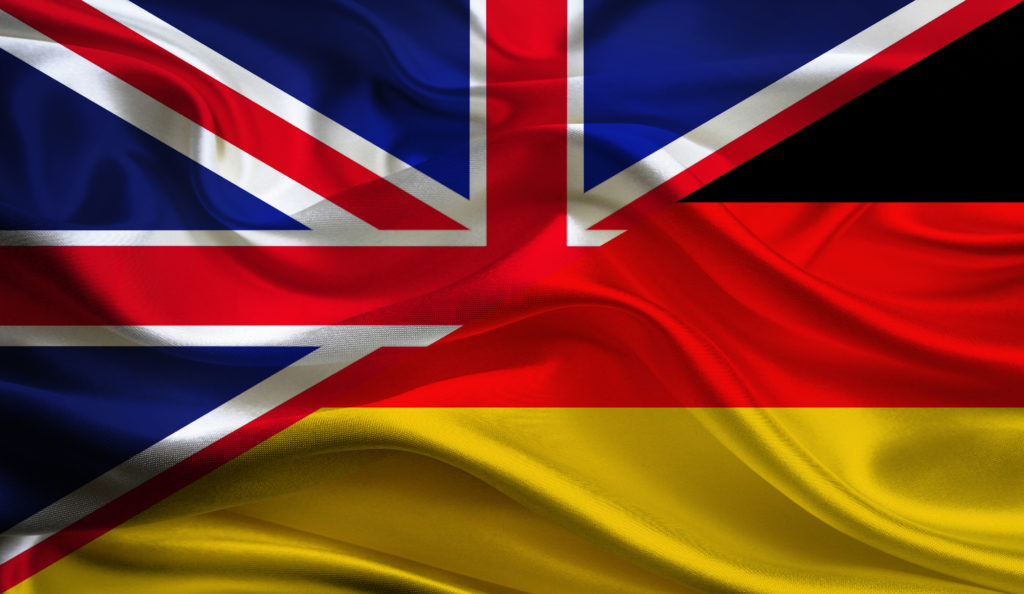 Germany and The United Kingdom have strongly condemned the attack on two Aramco plants in the Kingdom of Saudi Arabia.

The German Foreign Ministry spokeswoman said in a statement today, "Such an attack on civilian and vital infrastructure in the Kingdom of Saudi Arabia is not justified,".

She added that this attack exacerbates tensions and it is contrary to stopping the escalation which we need so much in the region.

The spokesman of the UK Foreign and Commonwealth Office said in a statement today that the UK condemns the reckless drone attack on two Aramco plants in Saudi Arabia.

The statement added that threatening civilian areas and commercial infrastructure is dangerous, provocative and completely unacceptable.