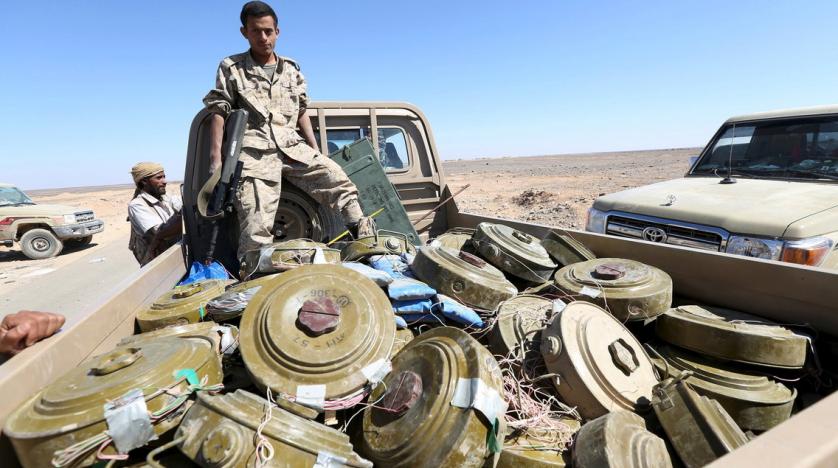 King Salman Humanitarian Aid and Relief Center (KSrelief) Project (Masam) is considered a humanitarian project that seeks to clean Yemen from death traps that were installed by Houthi militias and claimed the lives of thousands of innocent Yemenis, in addition to helping the Yemeni people overcome humanitarian tragedies resulting from the spread of mines and empowering Yemenis to bear responsibilities in the long term.

Masam’s engineering teams are spread in nine Yemeni governorates of Mareb, Jauf, Shabwa, Taiz, Hudaidah, Lahij, Al-Bayda’, Al-Dale’, and Saada, where the teams, since launching the project and until the fifth week of March managed to dismantle 230,592 mines over 36 months of Masam’s operation in Yemen.

This vital project is part of the humanitarian and relief projects that the Kingdom of Saudi Arabia offers through the center to provide all kinds of assistance to the Yemeni people and alleviate their suffering during the current crisis.