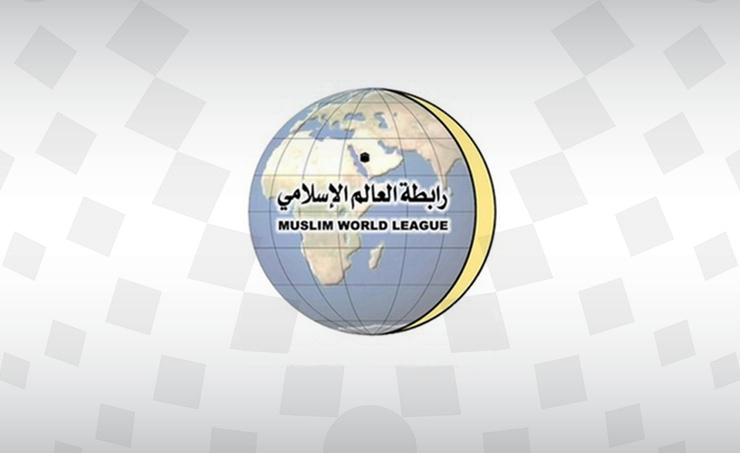 MWL: Terrorist attack on Abha International Airport is added to the criminal record of Houthi militias

The Muslim World League (MWL) has condemned a terrorist attack committed by Iranian-backed Houthi militias on Abha International Airport, affirming that this terrorist act is added to the criminal record of this terrorist militias.

In a statement issued today, MWL Secretary General and Chairman of the Board of Directors of the World Organization of Muslim Scholars Sheikh Dr. Mohammad bin Abdulkarim Alisa said that this terrorist act targeting a civil facility and civilians, including women and children, reveals the brutality of this tenant organization.

Sheikh Alissa affirmed the confidence of the Muslim peoples in the Coalition to Restore Legitimacy in Yemen, led by the Kingdom of Saudi Arabia, to defeat the remnants of the terrorists and support the legitimacy of Yemen in order to restore security and stability in Yemen.