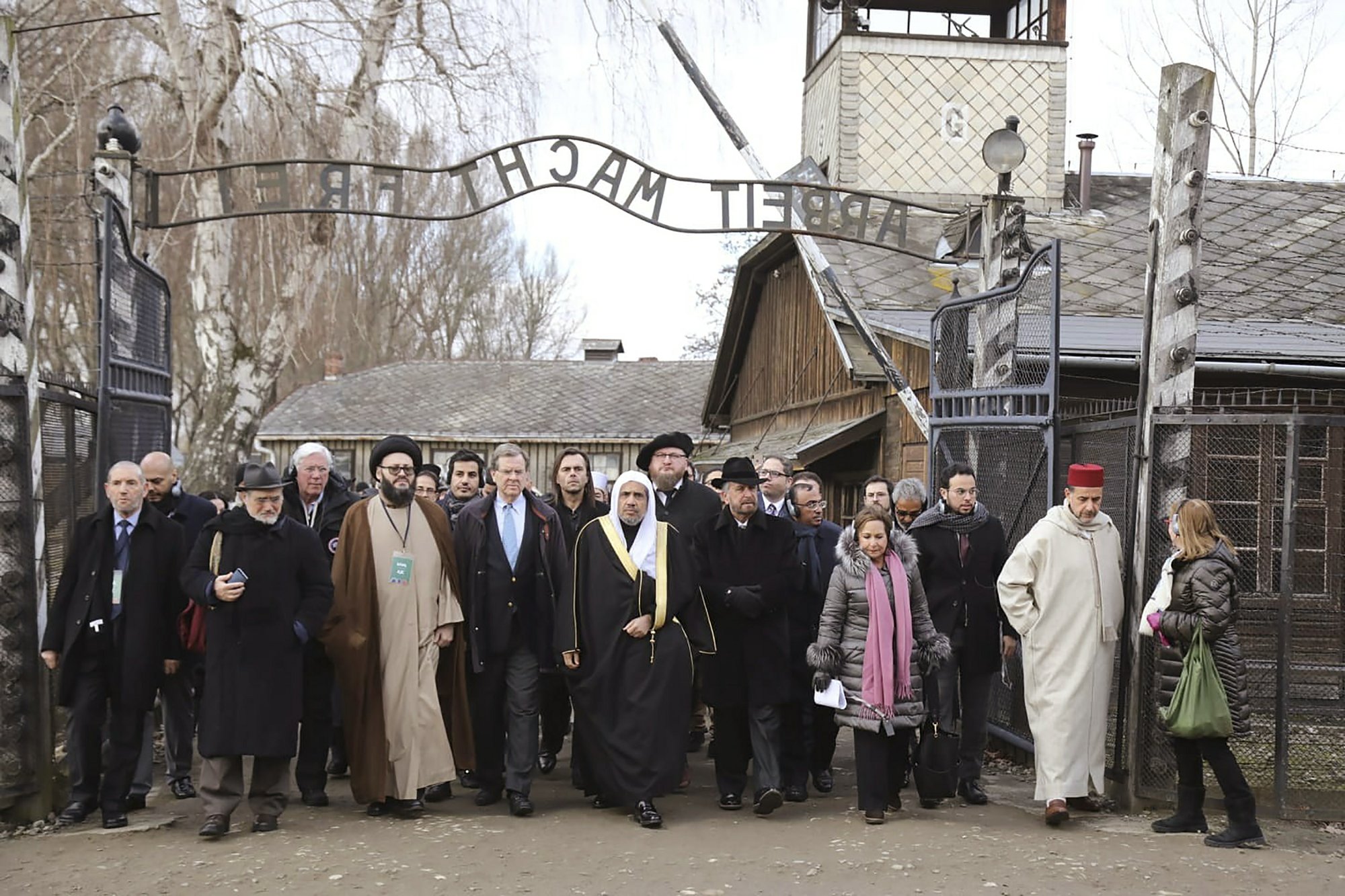 Islam and the 75th Anniversary of the Liberation of Auschwitz

The Auschwitz concentration camp was a complex of over 40 concentration and
extermination camps set by Nazi Germany in occupied Poland during World War II
and the Holocaust.

The main camp is called Auschwitz I which was built in April 1940 and
contain several gas chambers. The camps became a major site of the Nazis' Final
Solution to the Jewish Question. The first use of the camp was as a quarantine
camp for Polish political prisoners.

A year later, Hitler invaded the Soviet Union with the aim of obtaining
more land. Around August 1941, a group of Soviet prisoners of war were gassed
in the camp.

Some months later, more than half million Soviet Jews were killed in
mass shooting by ordinary German soldiers (Einsatzgruppen) and some historian
regard this mass of killing as the first phase of the Holocaust.

The Nazi final Solution to the Jewish Question was introduced at the
Wannsee Conference in Berlin on 20 January 1942.

Some of these prisoners died of starvation, exhaustion, disease,
individual executions, or beatings before gassed.

On 27 January 1945, the Red Army succeeded in liberating Auschwitz
concentration camp, a Nazi concentration camp where more than a million people,
mostly Jews were murdered. The date of the liberation (27 January) is
recognized by the United Nations and the European Union as International
Holocaust Remembrance Day. 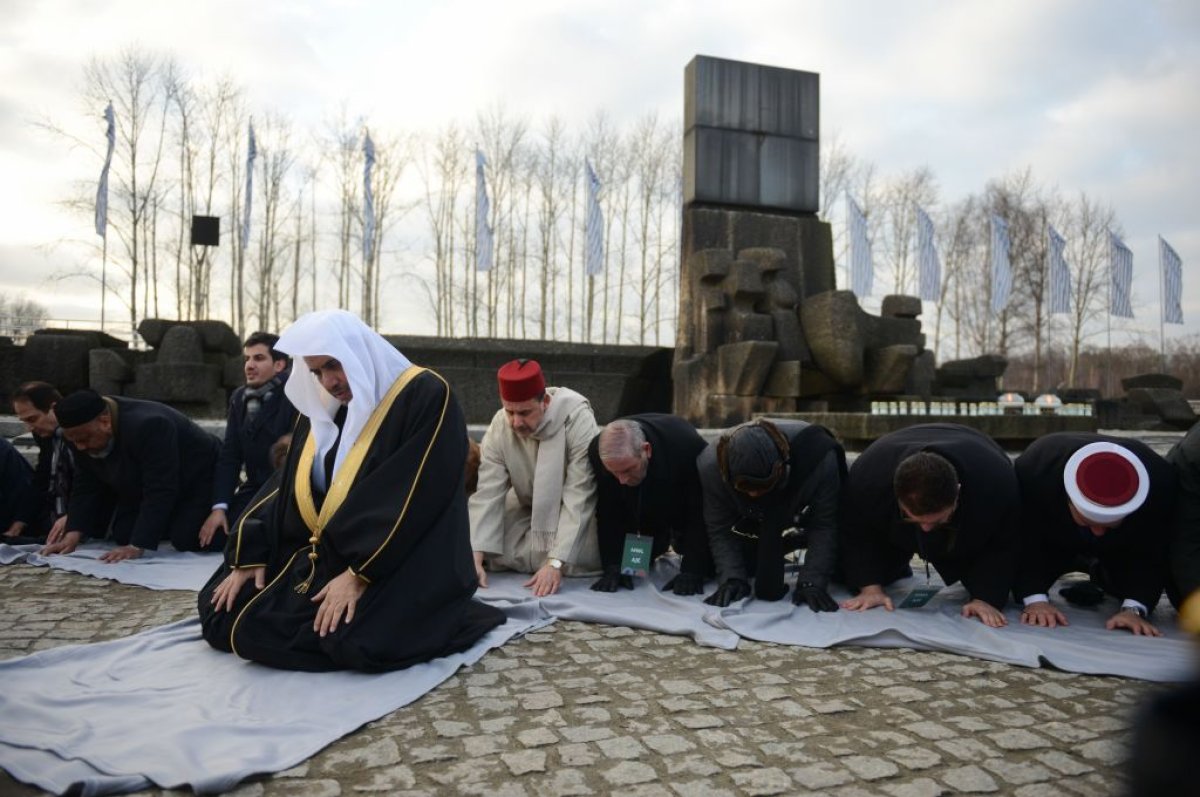 On the 75th anniversary (2020), something different took place that is
the participation of HE Dr. Mohammad Alissa as the senior-most Muslim official
to visit to Auschwitz to commemorate its liberation.

The head of the Saudi based Muslim World League called what happened to
the victims the crime that “shook humanity to the core” that cannot be denied.
He also added: “this human tragedy” will not be forgotten by history and that
“true Islam is against these crimes.

By doing son, Dr. Alissa reflected the true peaceful message of Islam.
Indeed, Islam classifies the crimes such that took place in the Holocaust “in
the highest degree of penal sanctions and among the worst human atrocities.”


In addition, Islam co-existed with all religions for centuries and respected
the dignity of their followers. Our world needs understanding and tolerance
between the followers of the different religions and this is the only way to
create and maintain international peace 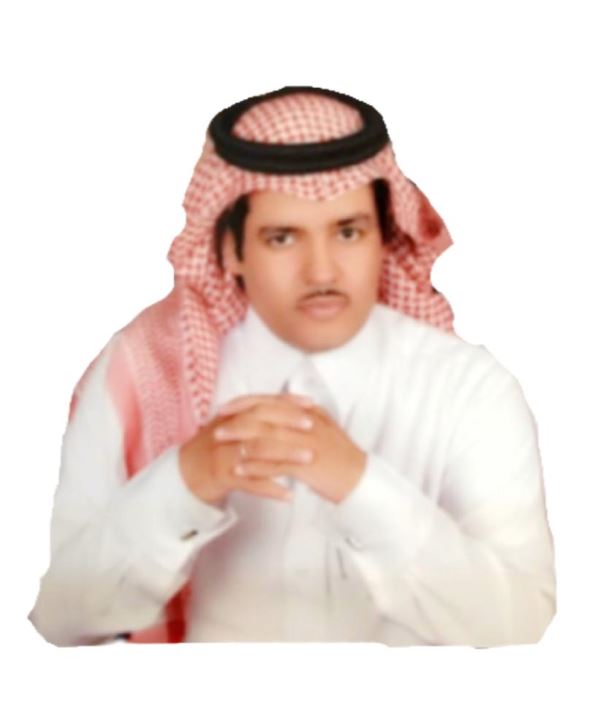