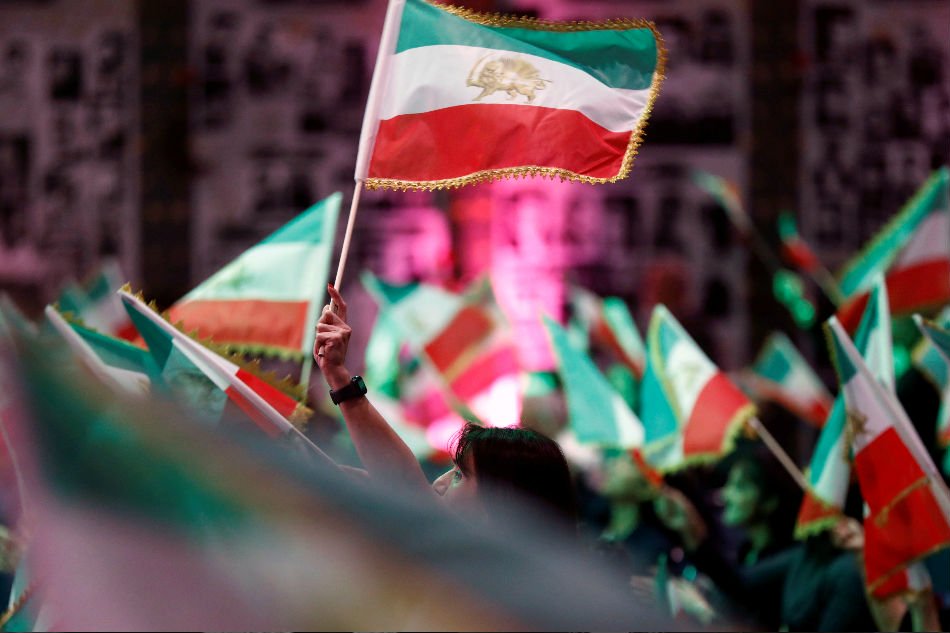 Will the Iranian mullah's end, be revealed soon?

Less than two months after the November uprising in Iran, we are witnessing the emergence of another wave of uprisings that has changed Iran’s socio-political environment. Khamenei had hoped to be able to draw millions of people to the streets of different cities in Iran for the funeral procession of Qasem Soleimani.

To do so, many different tactics were employed, including paying cash to people, filling busses with village people, closing many schools and government offices for the day of the funeral and forcing them to attend, offering free breakfast, lunch, and dinner, promise of grade upgrades to university students, as well as scaring and intimidating people. The idea was to use Qasem Soleimani’s funeral ceremonies to launch a massive propaganda campaign, portraying him as a hero. Khamenei wanted to use the crowd to prove that President Trump was wrong in ordering the Soleimani assassination. He also had hoped that the people would forget the brutal killing of more than 1500 protesters in November 2019.  Concisely, Khamenei wanted to show the world that the people on the streets are living proof that his regime is still popular among the Iranian people. Well, things did not materialize as he had planned and in fact, the opposite happened.

The blood and memory of 167 innocent passengers of a Ukrainian plane were intertwined with the blood and memory of the 1500 protesters who were killed by regime’s guards in November 2019 and ignited a spark within the university student campuses in Tehran. A frenzied rage erupted, came alive and spread itself. The world was able to see first-hand how hollow the popularity claims of the regime was. On August 2018, Khamenei had mentioned that his government is not a raging war and is not willing to negotiate. One may ask what is his rationale in saying so. His motive for such claims, where Iran’s proxy groups that were trained under Qasem Soleimani. Did he make a miscalculation or commit a mistake? Not at all. He had used the “no war” claim on many different occasions in the past decade, using it as a bargaining chip.

So, what factor contributed to the killing of Qasem Soleimani by the United States? The game-changing factor was nothing but the November 2019 uprisings in Iran and the martyrdom of 1500 innocent protestors. After Soleimani was killed, the Iranian regime claimed that it is going to revenge in the strongest fashion. The regime retaliated by launching 15 aimless, a matter that brought huge embarrassment for the regime. Therefore, the shift in the balance of power in society is taking its domino effect at a rapid pace. Protests over the downing of Ukrainian airliner by the IRGC have intensified. Day four of the protests are taking place in 6 major universities and 20 major cities in Iran. There is now a great deal of national solidarity among Iranian citizens. In the first social movement, sixteen theater groups that were scheduled to appear in regime’s annual “Fajr festival’, celebrating the anti-monarchy revolution in 1979, they canceled their appearances. The prominent artists have canceled a number of concerts.

Several gallery directors and orchestra leaders have announced that they are withdrawing from the "Fajr Festival".

Iranian traditional music singers and songwriters have said: "Deep condolences to all the heartbroken because of all the sad events that have taken place in our beloved country since November and have made us all sad and sad, we share your sadness.”

The Tehran City Choir, which lost one of its members on the Tehran-Kyiv flight, also announced that it had canceled its performances.

On January 10, 2020, Iranian Convention in California, January 10, the distinguished speakers described the killings of Qasem Soleimani, the killer and suppressor of the Iranian people's uprising, as a serious and irreparable blow to the Iranian regime, describing it as a qualitative step in accelerating the regime's overthrow in Iran.

At the Iranian Convention Prominent, US Senator Robert Torricelli said the Iranian mullahs would see their end, and that this was being revealed in front of your eyes. Next year together in Tehran.