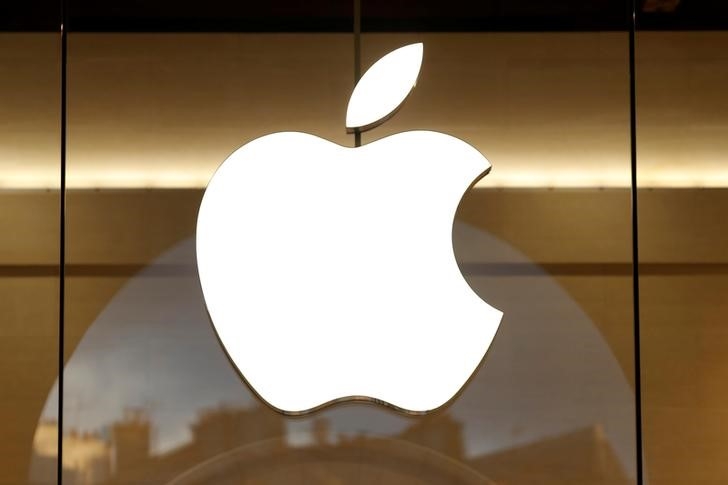 Apple has announced that the App Store will be available in 20 more countries.

Back in 2012, Apple expanded its App Store to 32 new countries. On Monday, the company announced that the platform will soon be seeing its biggest expansion since then ― 20 additional counties will be gaining access to the App Store, bringing the total up to 175.

The news was published on the Developer portion of their site, where the company stated that this is being done to allow developers “to increase [their] impact and grow your business in new markets.” According to 9To5Mac, the new countries are Afghanistan, Gabon, Côte d'Ivoire, Georgia, Maldives, Serbia, Bosnia and Herzegovina, Cameroon, Iraq, Kosovo, Libya, Montenegro, Morocco, Mozambique, Myanmar, Nauru, Rwanda, Tonga, Zambia and Vanuatu.

In total, these additions will massively increase the platform's consumer base, as combined the countries have a population of about 2.9 million people.

Developers who want their app to be available in these new regions have a series of steps to complete ahead of April 10 to ensure their product is published to the platform before the launch later this year.