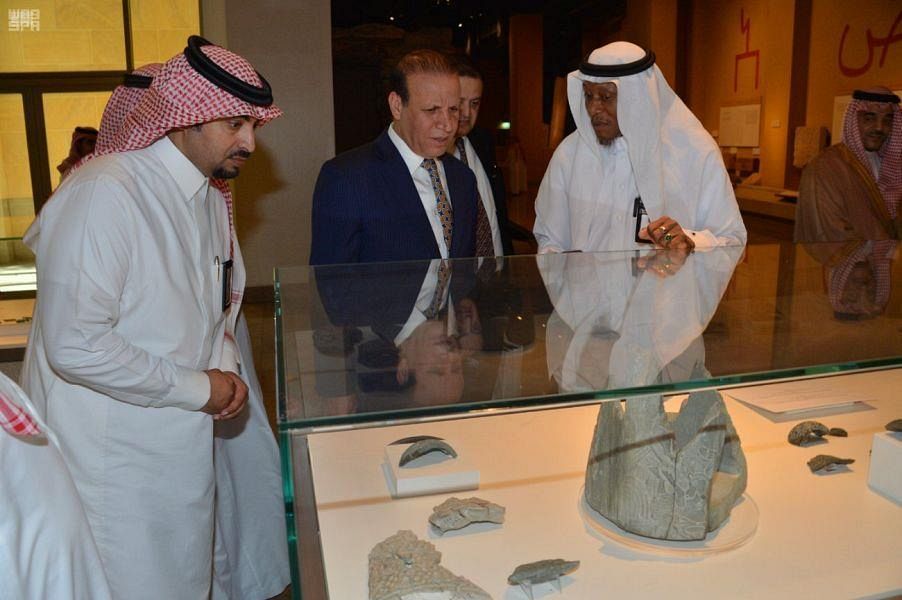 The documents were seized from an Arab resident in the Kingdom, who obtained them illegally and posted some of them on the Internet.

The documents contain 250 papers dating back to the beginning of 1940 and are owned by the Iraq National Library and Archive and related to the ruling family in that period.

The documents were seized inside the territory of the Kingdom with the cooperation and efforts of partners of the Commission in the Ministry of Interior, Ministry of Foreign Affairs, and the Public Prosecution, as necessary measures have been taken to return these documents to their country of origin.

This is the third time that the Kingdom has handed over cultural property to Iraq, where it had previously delivered antiquities during 2009-2010 in cooperation with partners, in order to preserve the world heritage and implementing international agreements in this regard. 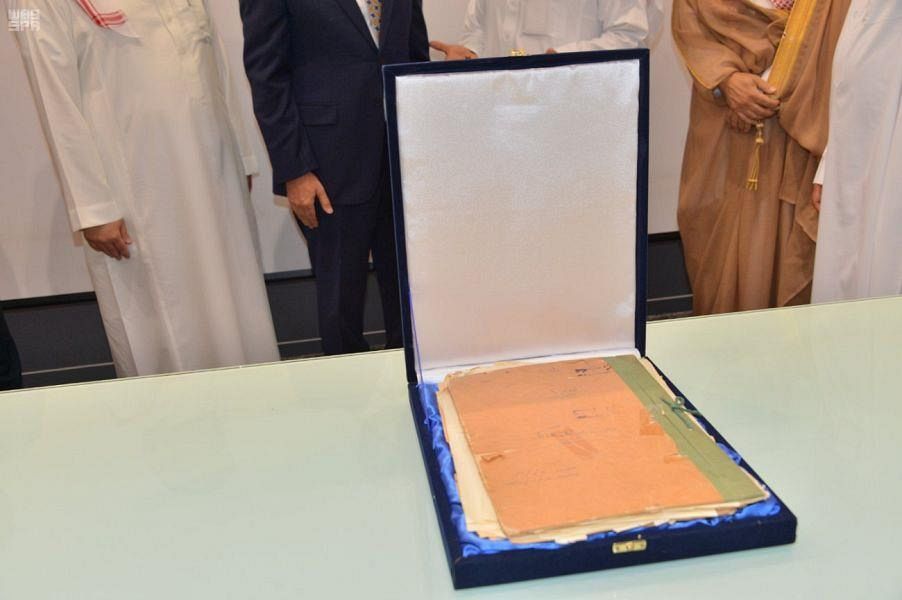