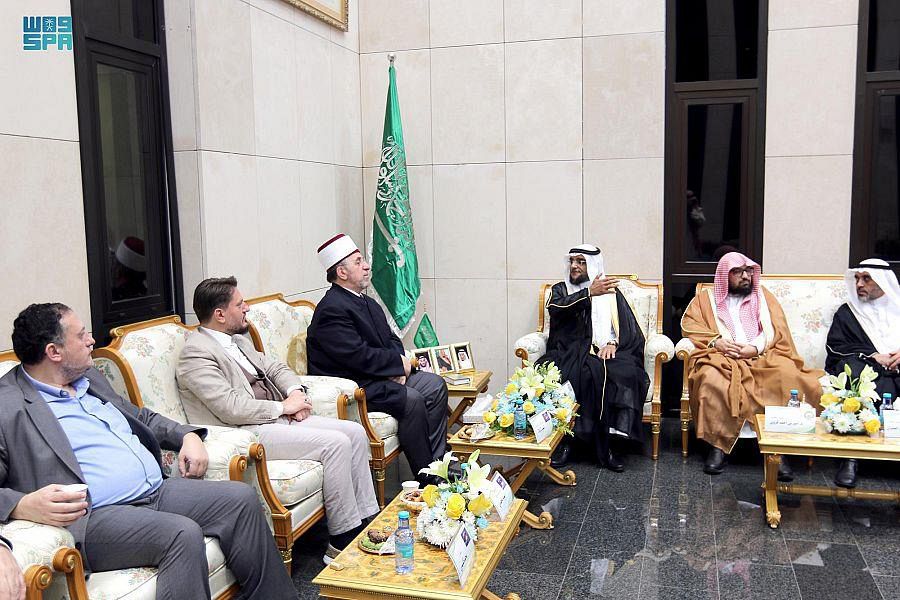 Grand Mufti and Head of the Islamic Sheikhdom in the Republic of Kosovo Sheikh Naim Ternava Tuesday visited the King Fahd Complex for the Printing of the Holy Quran in Al-Madinah Al-Munawwarah.

He also referred to what the Kingdom of Saudi Arabia has offered in the Balkans through the gift of one million copies of the Holy Quran in Albania, Kosovo, Macedonia and Montenegro, which contributed to the happiness of Islamic peoples around the world.

The complex has witnessed a qualitative leap over the past few years through increasing the number of printed copies of the Holy Quran with a percentage exceeding 100% with a production volume of 20 million copies per year. 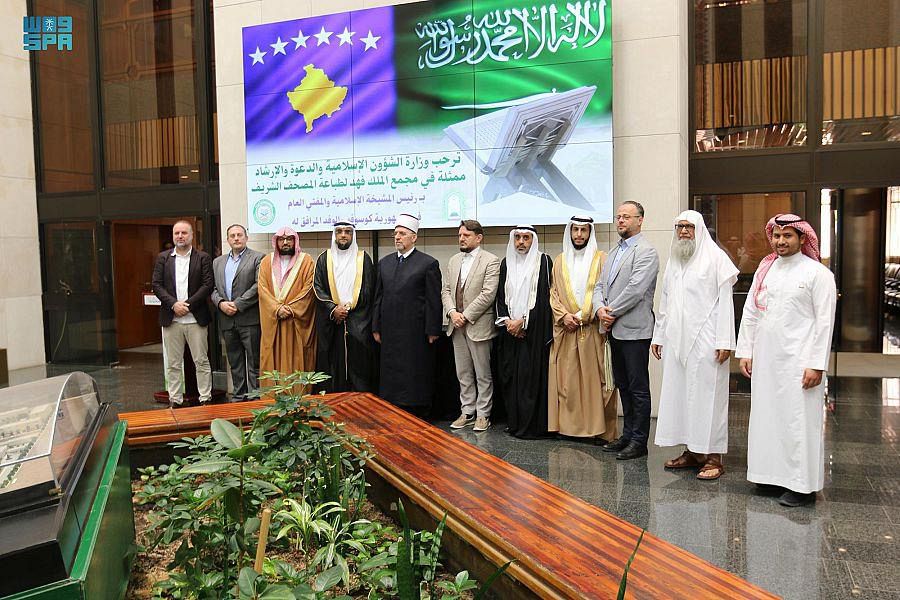 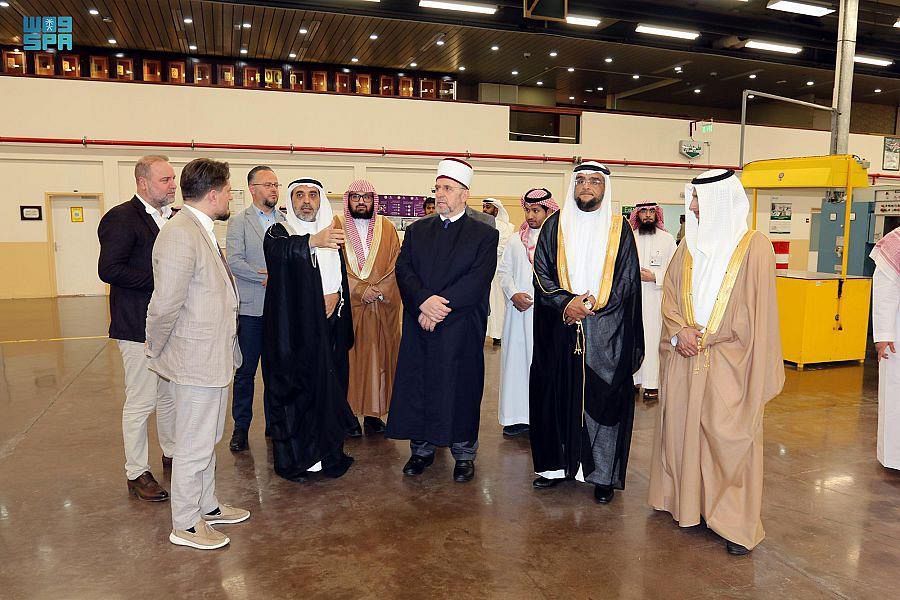