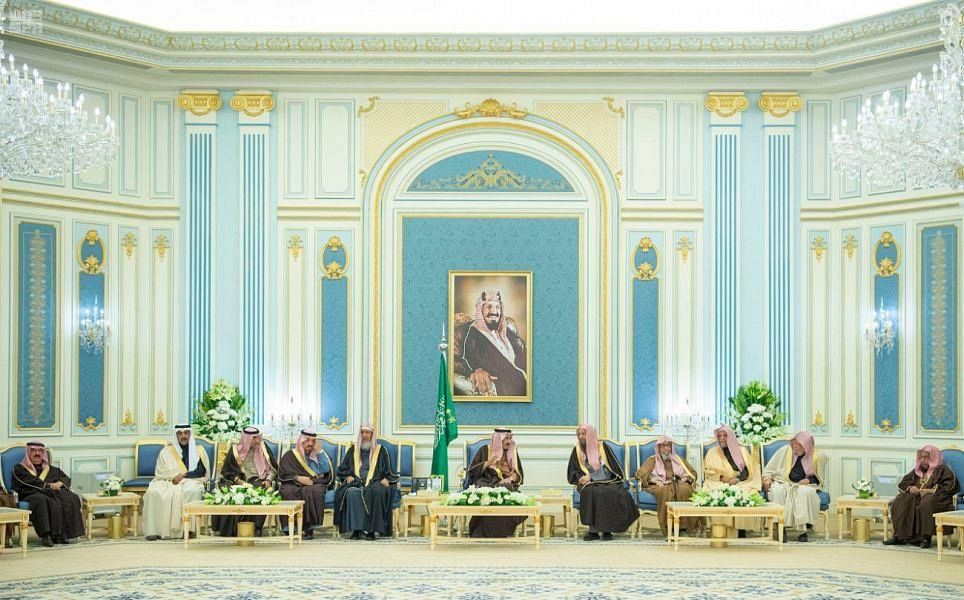 At the outset of the reception, verses from the Holy Quran were recited.

The audience was attended by Prince Faisal bin Bandar bin Abdulaziz, Governor of Riyadh Region and a number of princes.