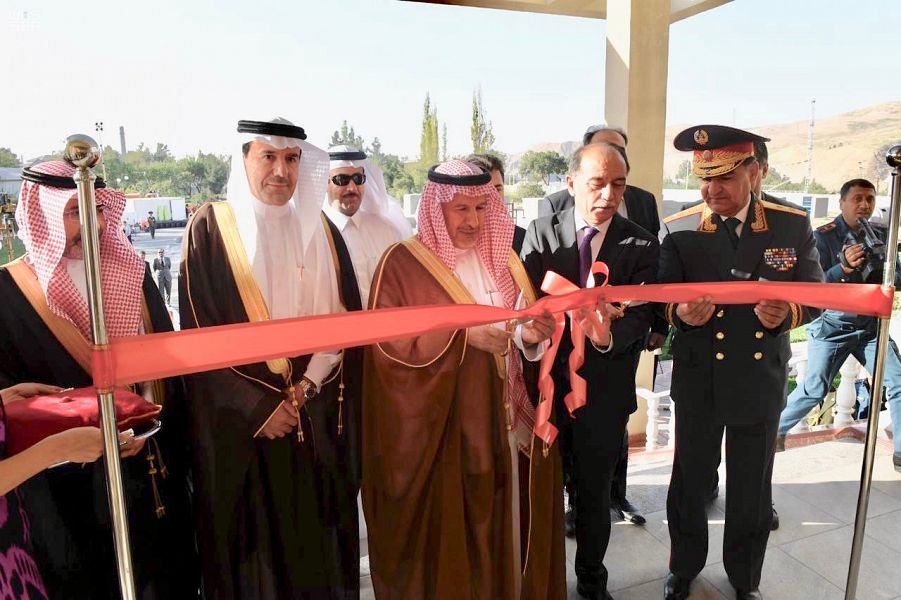 The ceremony was attended by Saudi Ambassador to the Republic of Tajikistan Abdulaziz bin Mohammed Al-Badi, the Director General of Civil Defense Suleiman bin Abdullah Al-Amro, the Secretary General of the National Security Council in Tajikistan General Abdul Rahim Kahroff and other officials.

The implementation of the project amounted to US $ 1 million and US $ 79,000 is part of the memorandum of understanding signed between the Emergency and Civil Defense Committee of Tajikistan and the Center in February 2017 to build and prepare human capacities in the field of rapid response, emergency response and disaster risk reduction in the Republic of Tajikistan. 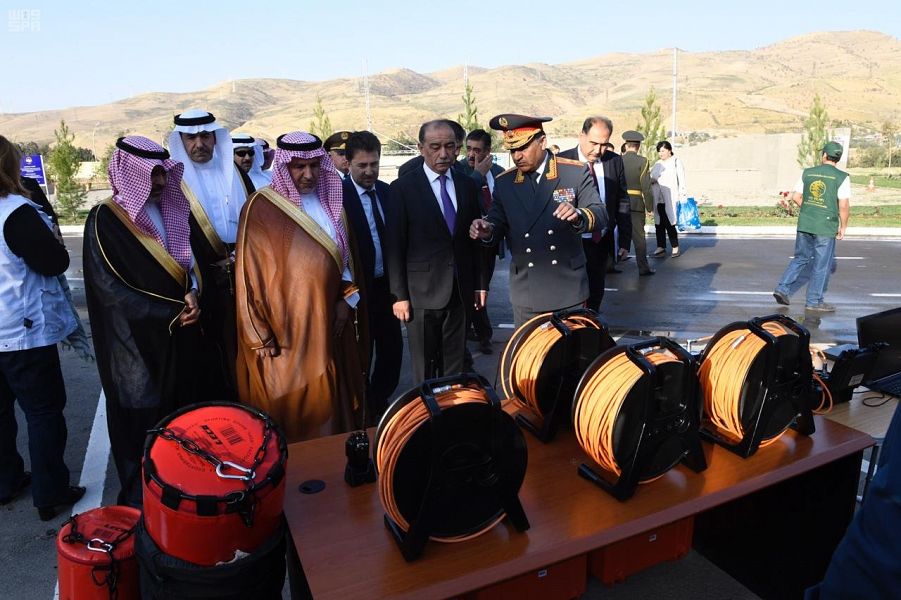 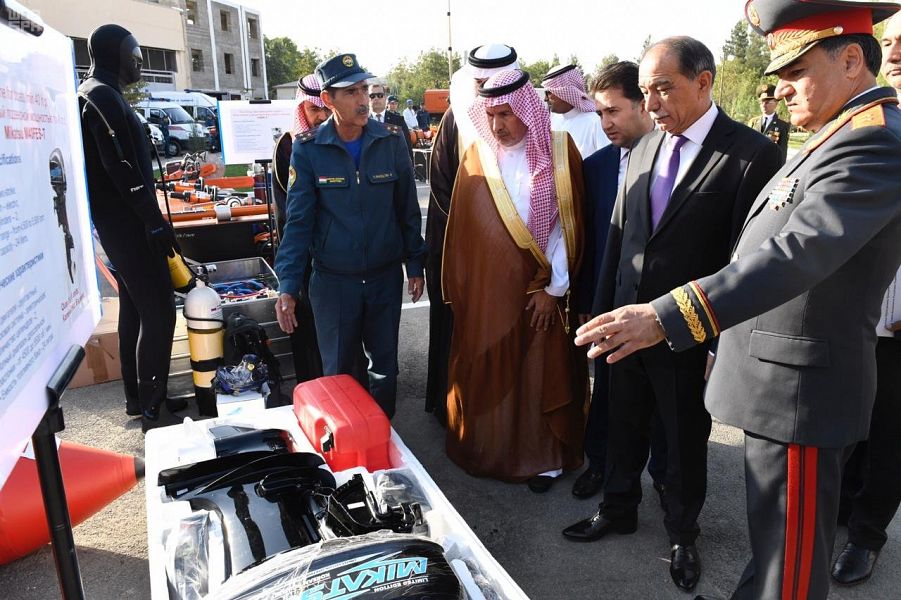 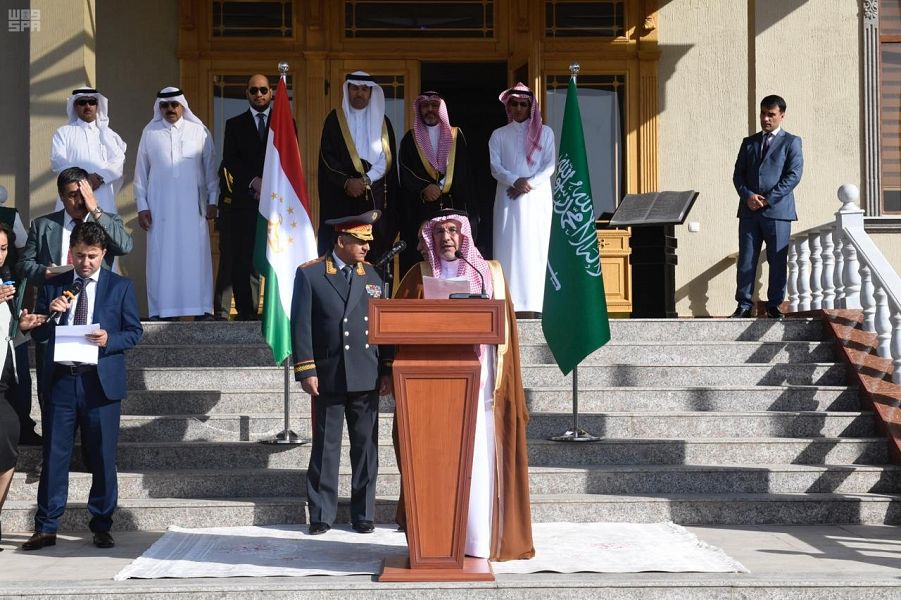 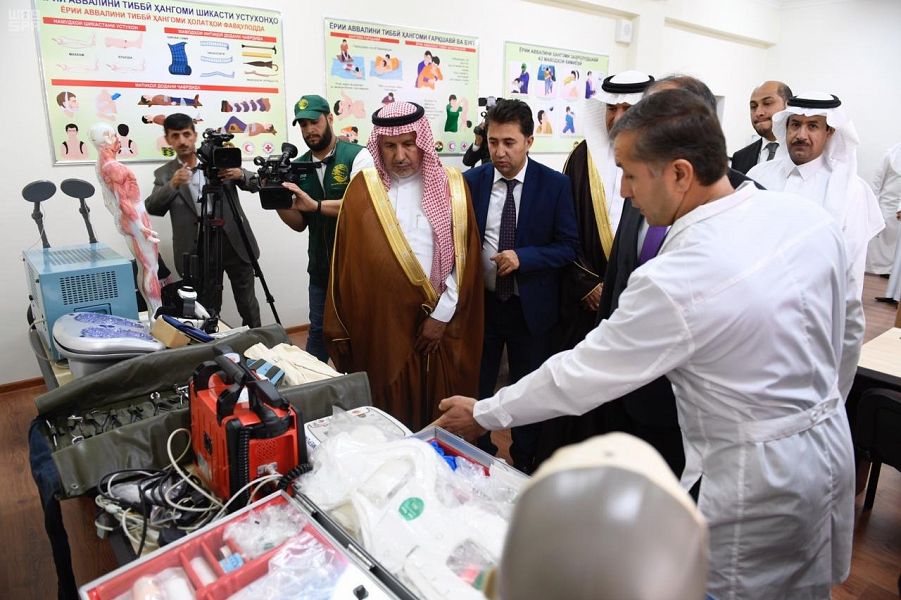 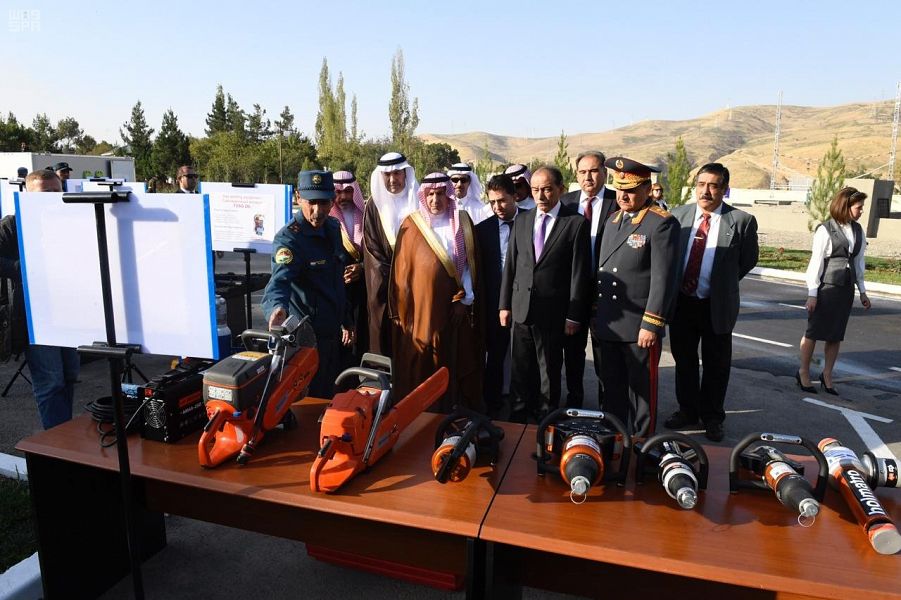