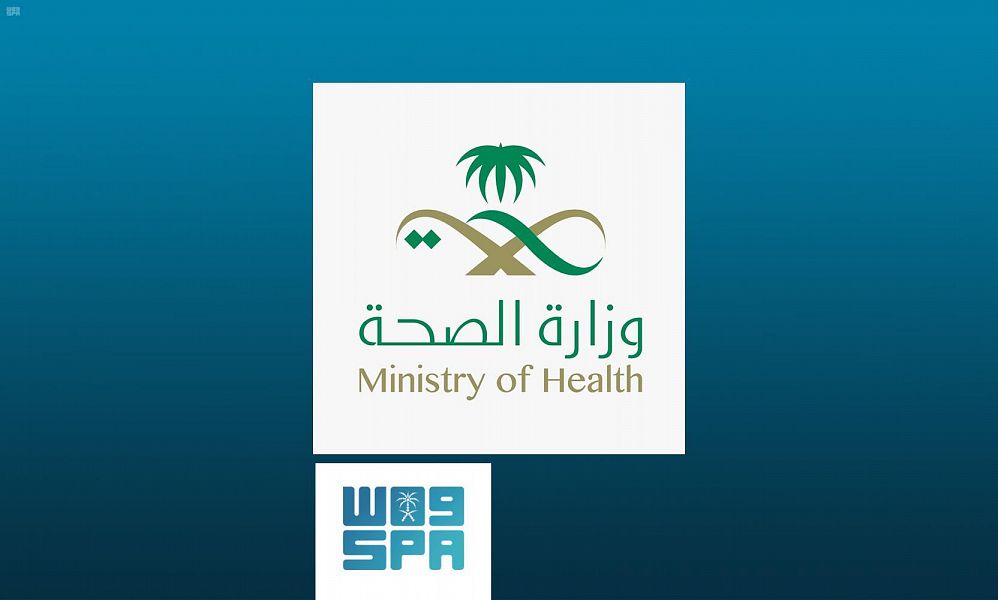 The Saudi Ministry of Health (MOH) has confirmed that it is continuing to coordinate with the Bahraini Ministry of Health to treat the four Saudi women currently in Bahrain and infected with the novel coronavirus after returning from Iran, where they will remain in Bahrain until their recovery, and their condition will be followed up according to scientific recommendations and standards approved by the World Health Organization (WHO).

MOH called on everyone to call the (937) service center in case of any inquiry regarding the virus, stressing taking information from its official sources and not to be swayed by rumors.

The Bahraini Ministry of Health announced that 6 people including 4 Saudi women were infected with the novel coronavirus after returning from Iran, indicating that they are under constant observation by competent medical team, highlighting that individuals who were accompanying them were also moved to isolation as a precautionary measure