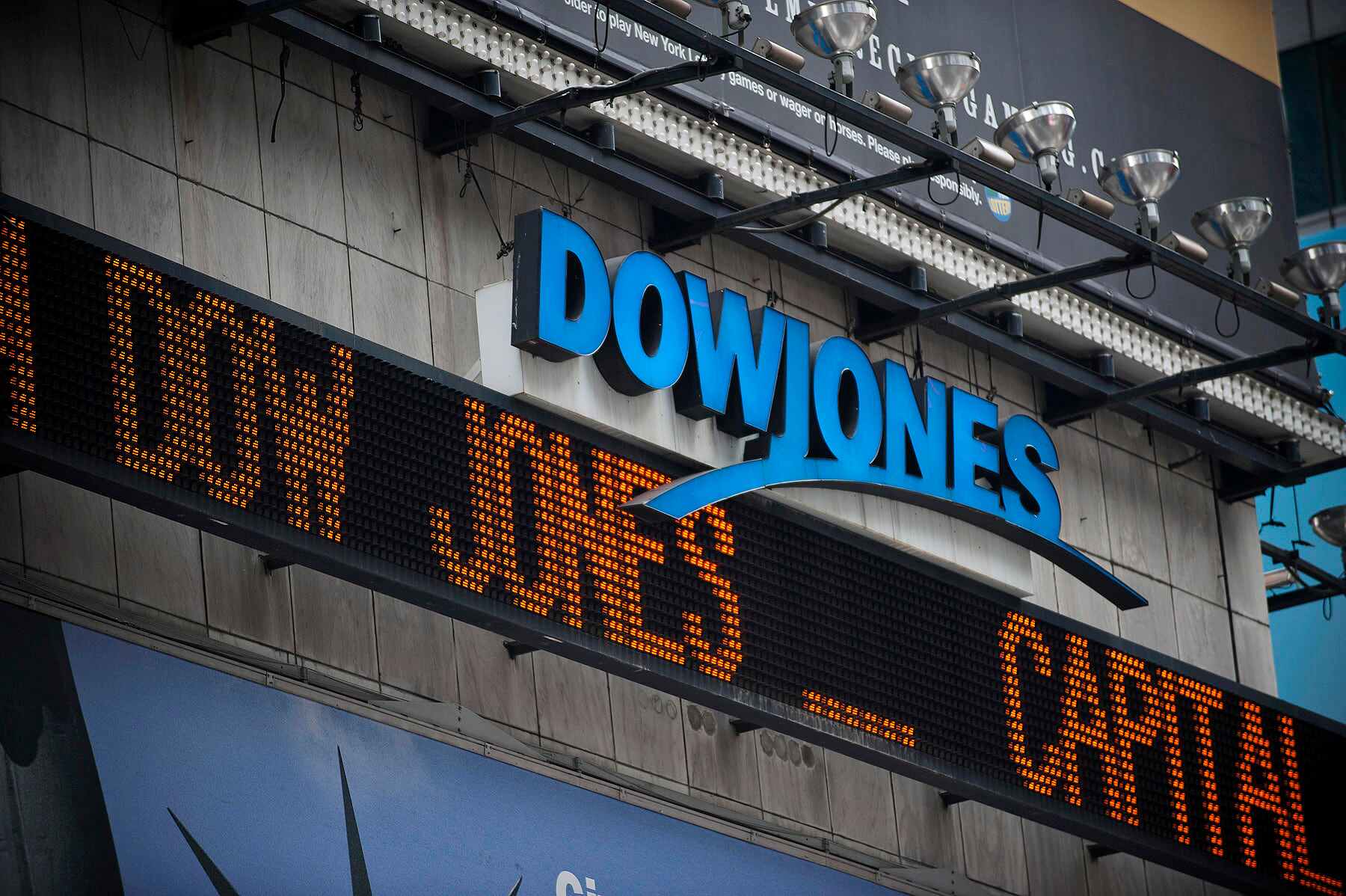 The Dow Jones Industrial Average breached the 30,000-mark for the first
time on Tuesday, as optimism that COVID-19 vaccines will open the way to
economic recovery next year fueled Wall Street's rebound from a
pandemic-driven crash this year, Reuters reported.

Global stock markets sank in February and March as the novel
coronavirus spread across Europe and the United States, abruptly halting
a bull run that dates back to the aftermath of the 2008 financial
crisis.

The technology-heavy Nasdaq is trading just around 12,000 points
after crossing 10,000 for the first time in June, while the S&P 500
has soared 65% since crashing to a more-than-three-year low in March.

For the blue-chip Dow, the journey to 30,000 from the 20,000-mark
took less than four years, a much faster climb than the previous
10,000-point clamber, which took nearly two decades.