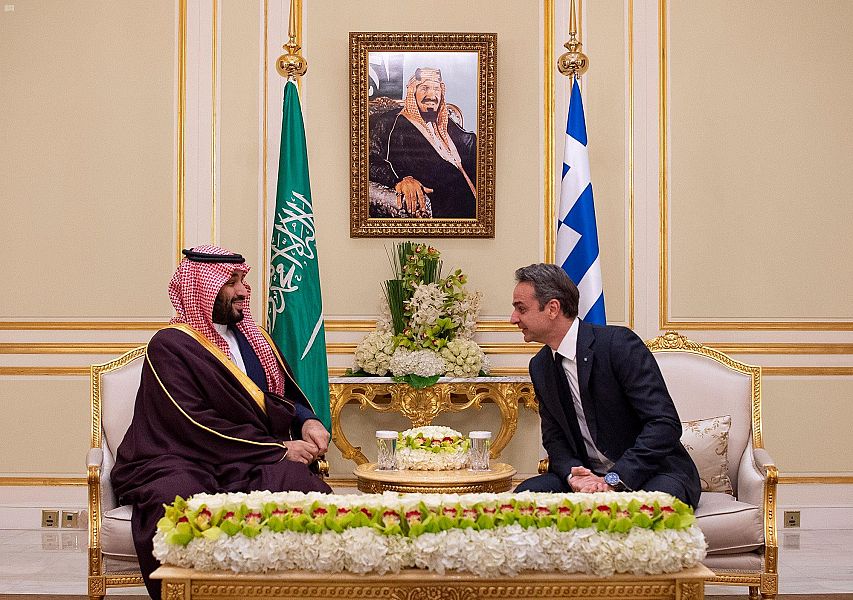 During the meeting, they reviewed bilateral relations and opportunities for strengthening them in various fields and reviewed the latest developments in the region. 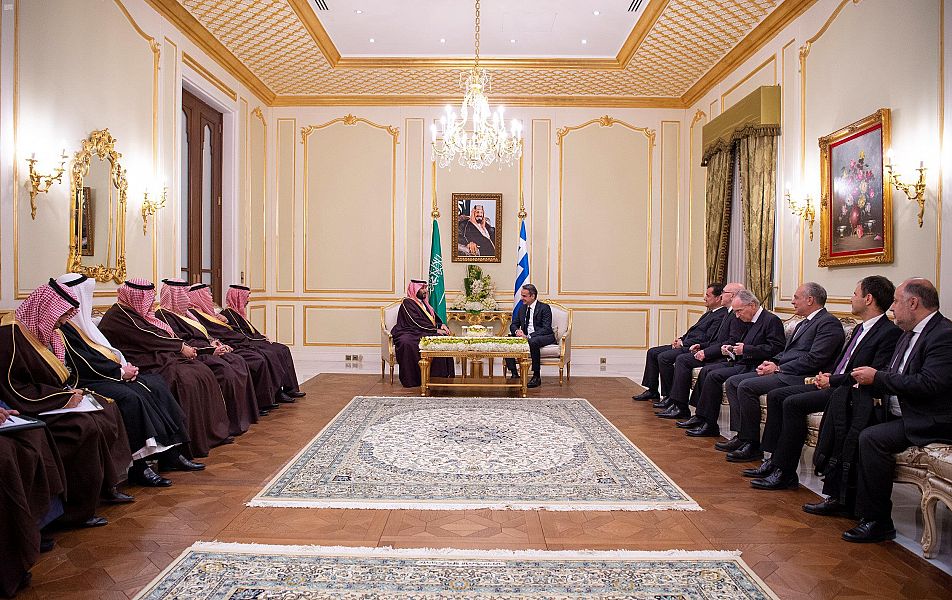 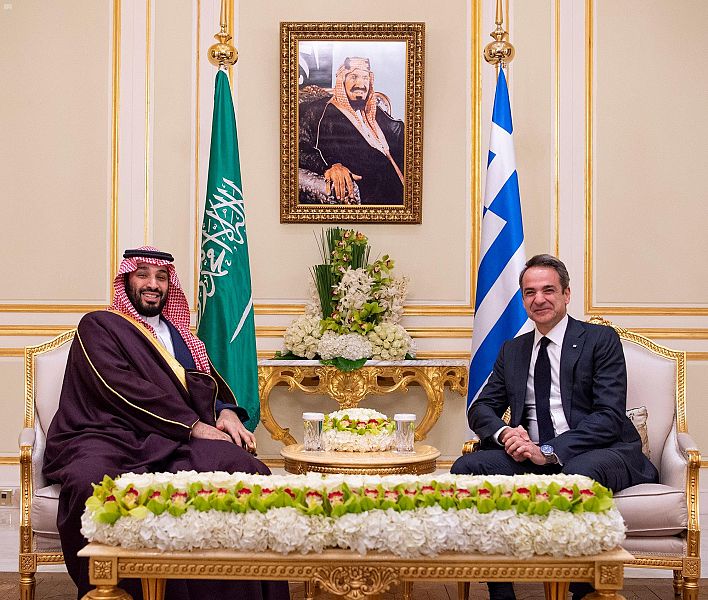