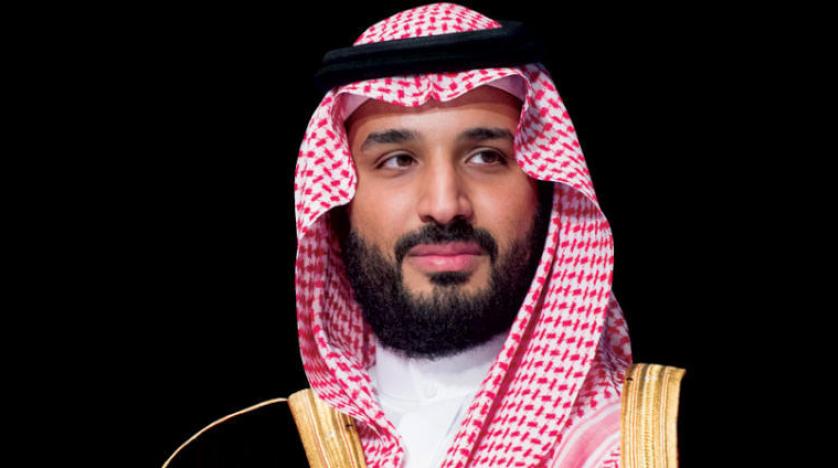 During the telephone conversation, they reviewed aspects of bilateral relations between the two countries and means of enhancing them, especially in the field of defense cooperation, In addition to discussing developments in regional events.

The US Secretary of Defense reaffirmed the strategic defense partnership between the United States and the Kingdom of Saudi Arabia, underscoring Saudi Arabia’s role as a pillar of the regional security and stability.

The US Secretary condemned the recent Houthi cross-border attacks on Saudi Arabia and expressed US's commitment to assisting Saudi Arabia in the defense of its borders.

Secretary Austin thanked HRH the Crown Prince for Saudi Arabia’s commitment to a political settlement in Yemen, noting US and Saudi shared commitment to countering Iran’s destabilizing activities and defeating violent extremist organizations in the region.