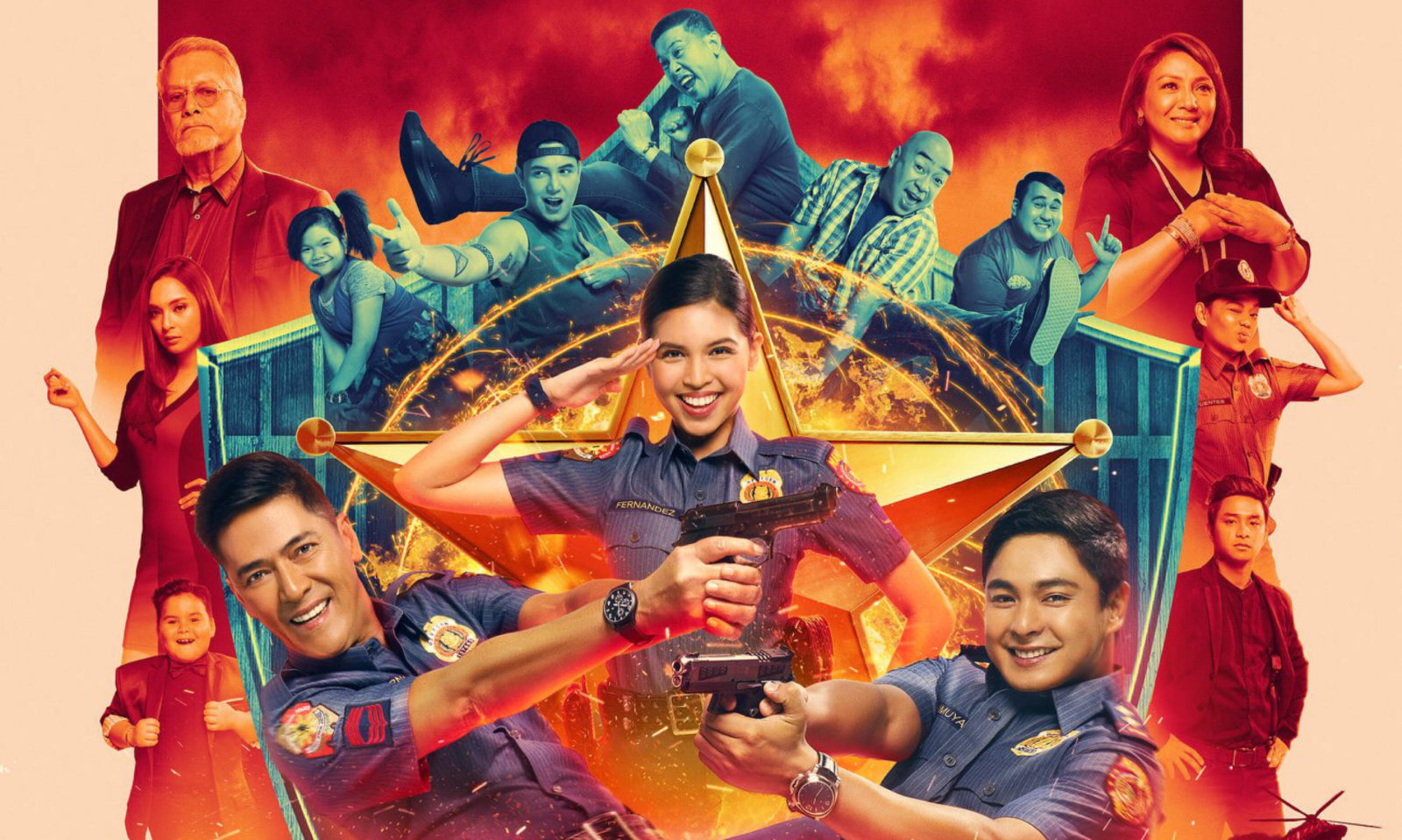 The General Commission for Audiovisual Media (GCAM) has announced its classification of the first ever movie from the Philippines to be shown in Saudi cinemas.

“Jack Em Popoy” tells a story about a father and daughter police officers who team-up to fight crime.

GCAM said the release of the film will represent a good opportunity to strengthen the relations between the two friendly nations, and will allow new entertainment opportunities to both citizens and Filipinos living in the Kingdom.

GCAM added its welcome to all film distributors from around the world to display their movies in Saudi cinemas, which will expose the local talent to new cinema experiences and broaden the cultural options available to consumers.