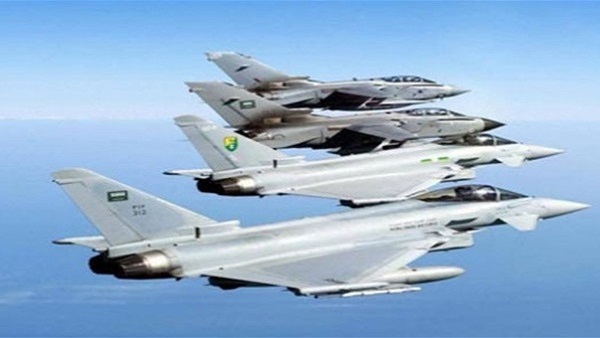 According to "September Net", the coalition airstrikes targeted a camp of Houthi rebels in Abs district west of Hajjah, killing and wounding several Houthi insurgents and destroying six tanks.

According to "September Net", the Yemeni army forces launched rocket attacks on gatherings of the Houthi militia rebels at the Qashash site, Qirba area, in Zahir district.

The operation resulted in the destruction and burning of a combat car, the killing of three members of the Houthi militia and injury of others.