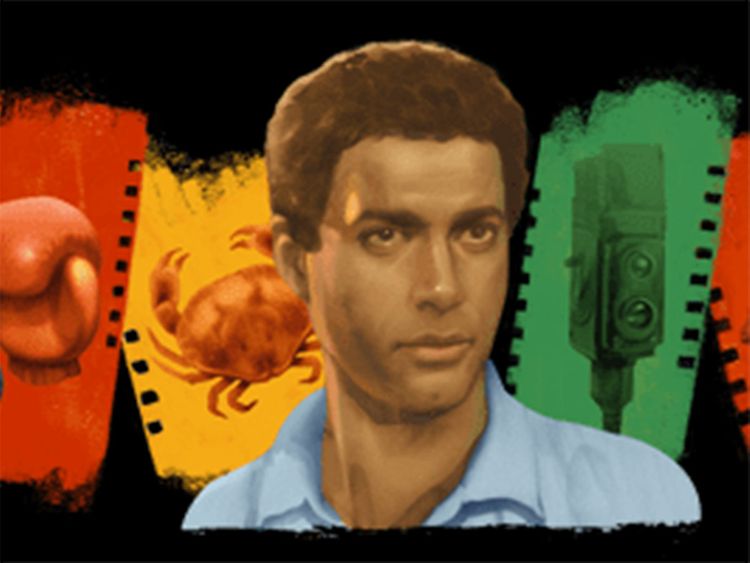 Who is Ahmed Zaki?

Zaki, born on November 18, 1949, in the city of Zagazig, graduated from Zagazig’s Crafts School in 1967 and then traveled to Cairo to study cinema at the Cairo Higher Institute for Drama Studies.

The veteran actor made his first appearance in a small role in a small part as a room service attendant in the comedy play “Hello Shalabi”.

He was characterized by his on-screen intensity, talent, skill, and ability in impersonating.

Zaki starred in more than 60 films and dozen plays across his career that spanned over three decades. He was widely regarded as one of the most talented male actors, especially in dramatic and tragic roles.

The veteran actor was one of the first dark-skinned actors to play leading roles in Egyptian films and helped to change the face of the Arab film industry forever.

He was nicknamed the “Black Tiger” after his titular role in the 1984 boxing film of the same title.

The veteran actor was known as a heavy smoker. He passed away at the age of 56 from lung cancer complications, on March 27, 2005.