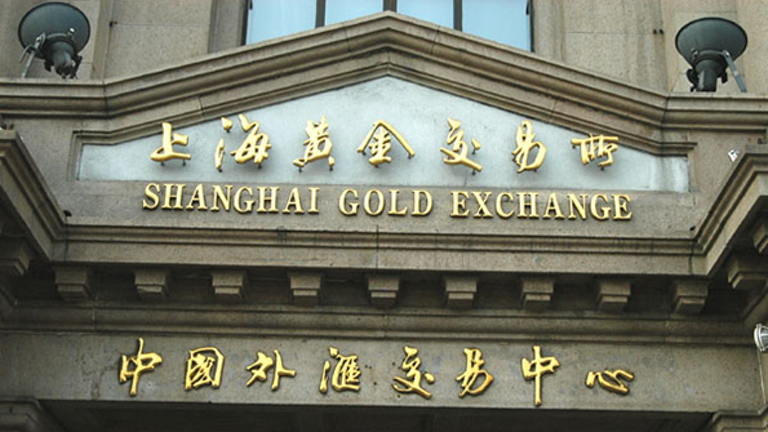 " Today, China is the world’s fastest-growing market for gold, driven by a society that is becoming steadily more affluent and which holds the view that purchasing gold demonstrates sound financial foresight and promises to bring good fortune."

China’s gold reserves might be much higher than the official numbers, as the People’s Bank of China had not revealed its official gold reserves for many years.

China is the largest producer of gold. In 2016, the country produced 455 tons of bullion, however, due to internal demand, China’s gold output stays mostly inside the country.

China is the biggest consumer & importer of gold: its consumption reached 975.38 tons in 2016, according to the China Gold Association.

The International Board of the Shanghai Gold Exchange (SGE) was launched on 2019, the first transactions were put through by a diverse group comprising HSBC, MKS (Switzerland), and the Chinese banks, ICBC, Bank of China and Bank of Communications.

There are reportedly 40 international participants signed up to trade on the SGE International Board (SGEI).

China’s Economy and the Gold Market.

During 2015 when the devaluation of yuan in the Shanghai Stock Exchange -2016, pushing up the price of gold at that time but still the relation is dull.

As per the China vision of the gold as an investment and as a backing to a future currency.

As well, China Moves to Dominate Gold Market with Physical Exchange SGEI trading to improve liquidity and support China to become a serious competitor to the London OTC market and the New York gold in the future. 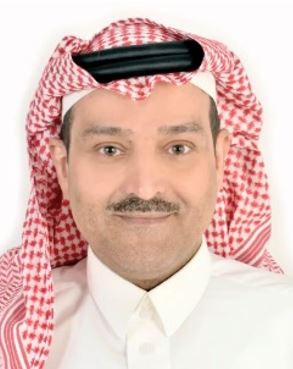