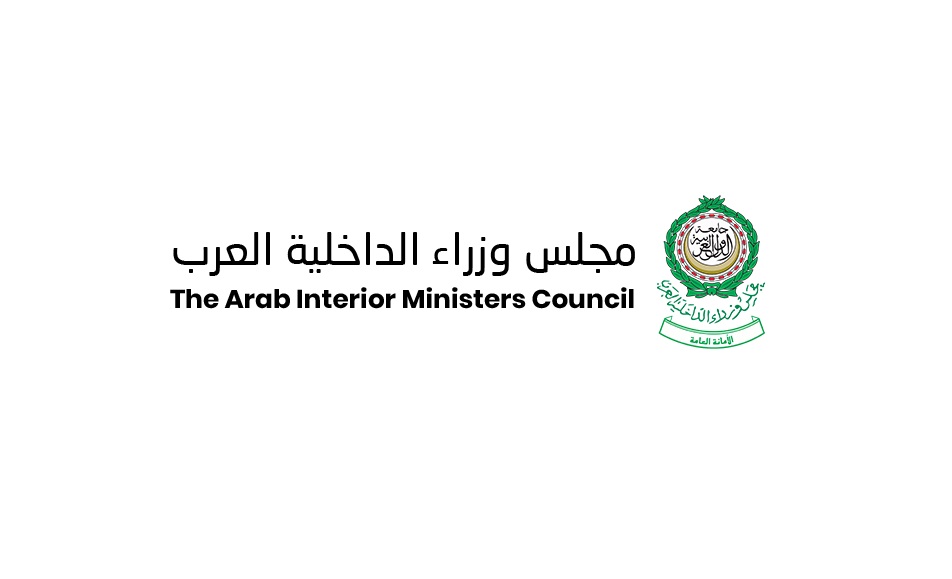 The General Secretariat of the Council of Arab Interior Ministers has
strongly condemned the terrorist attack carried out by the Iran-backed
Houthi terrorist militia against an oil station in Jeddah.

In a statement issued today, the Council expressed its total
condemnation of this cowardly criminal act, which is a new evidence of
the Houthi terrorist militia’s actions to destabilize the Arab region.

In its statement, it stressed its full solidarity with the Kingdom
of Saudi Arabia regarding these terrorist attacks, and its stand by it
in confronting terrorism and facing foreign plans aimed at undermining
its stability, affirming its support in all measures taken by the
Kingdom to preserve its security and the safety of its facilities,
citizens and residents on its territory.