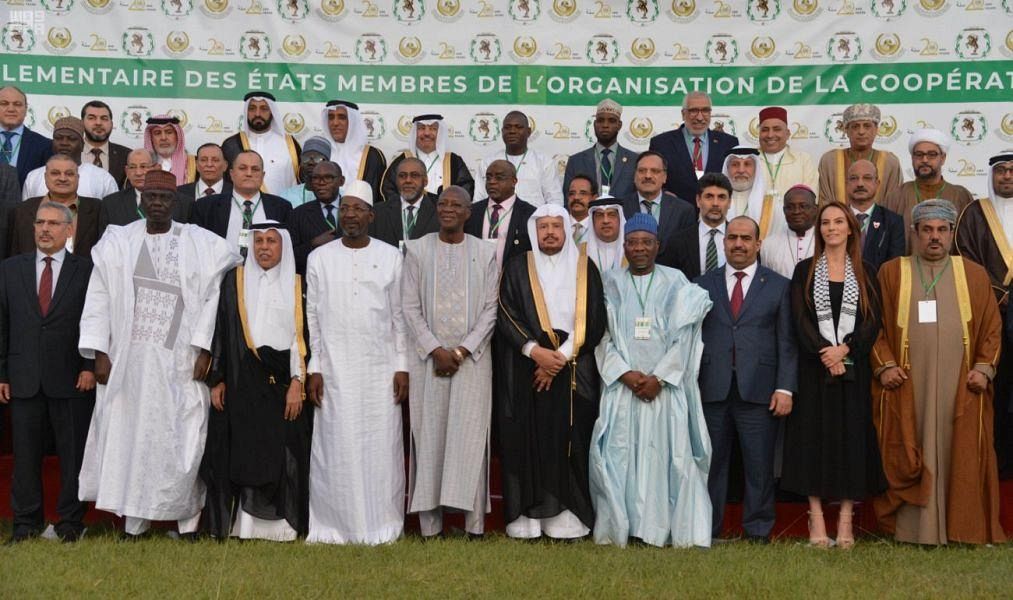 The 15th Conference of the Parliamentary Union of the Organization of Islamic Cooperation Member States (PUIC) was kicked off yesterday in Ouagadougou, Burkina Faso, in the presence of Speaker of Saudi Shura Council Sheikh Dr. Abdullah bin Mohammed bin Ibrahim Al Al-Sheikh.

Secretary General of the Organization of Islamic Cooperation (OIC) Dr. Yousef bin Ahmed Al-Othaimeen delivered a speech in which he confirmed that the government of the Kingdom of Saudi Arabia, led by the Custodian of the Two Holy Mosques, King Salman bin Abdulaziz Al Saud and HRH Crown Prince, exerts all efforts to facilitate the work of the OIC and the attendance of all member states to its meetings.

He also praised the PUIC for being the structure that brings together Islamic countries, strengthens ties between Islamic councils and peoples, and enhances the principles and goals stipulated in the OIC Charter. 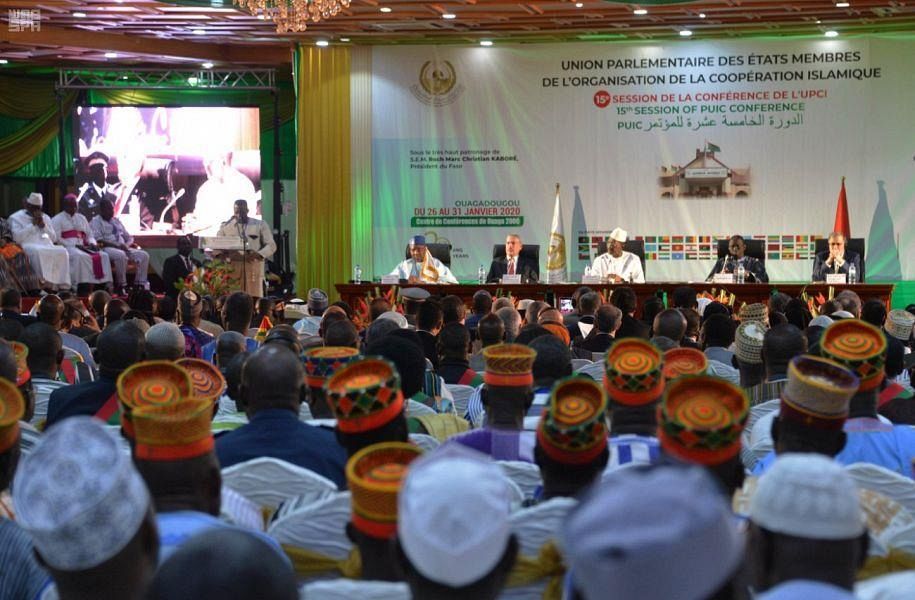 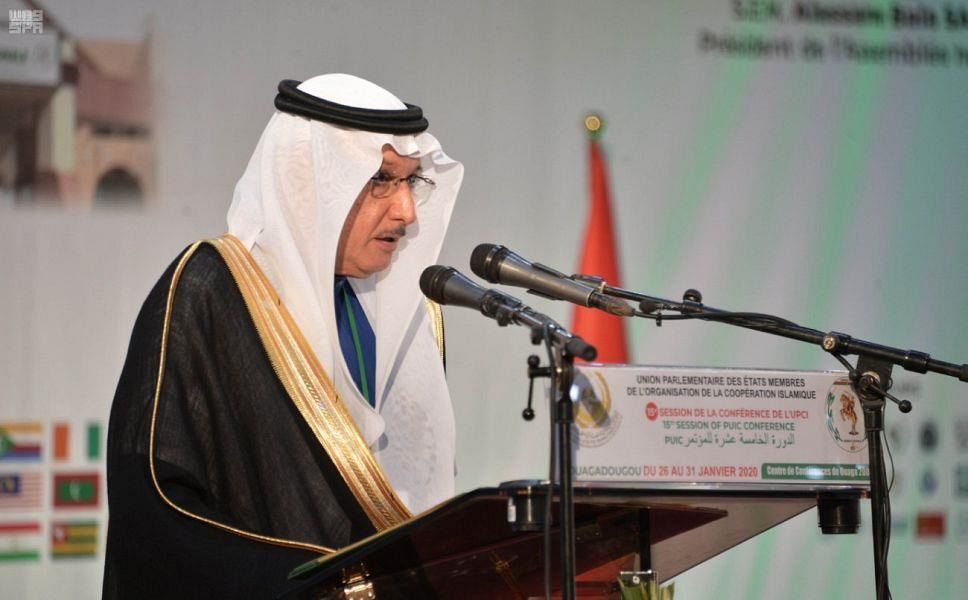 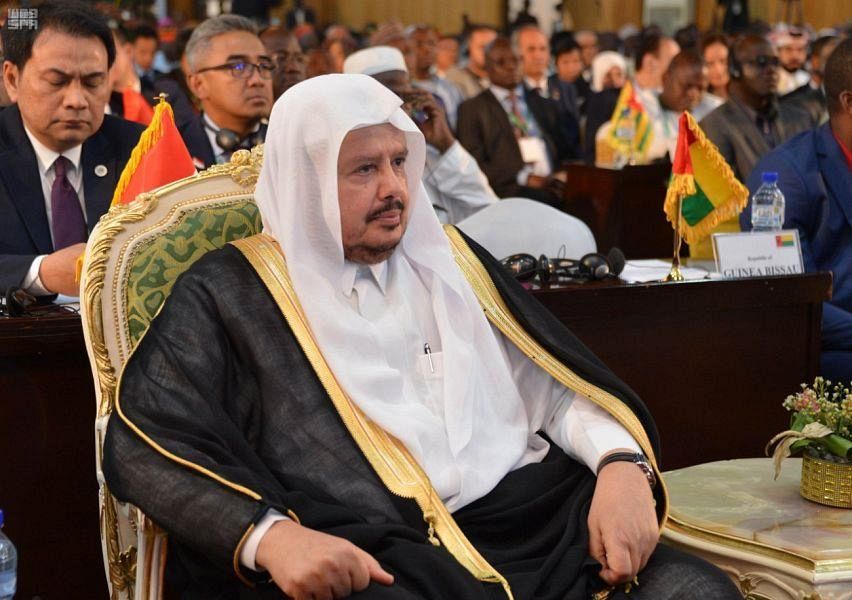