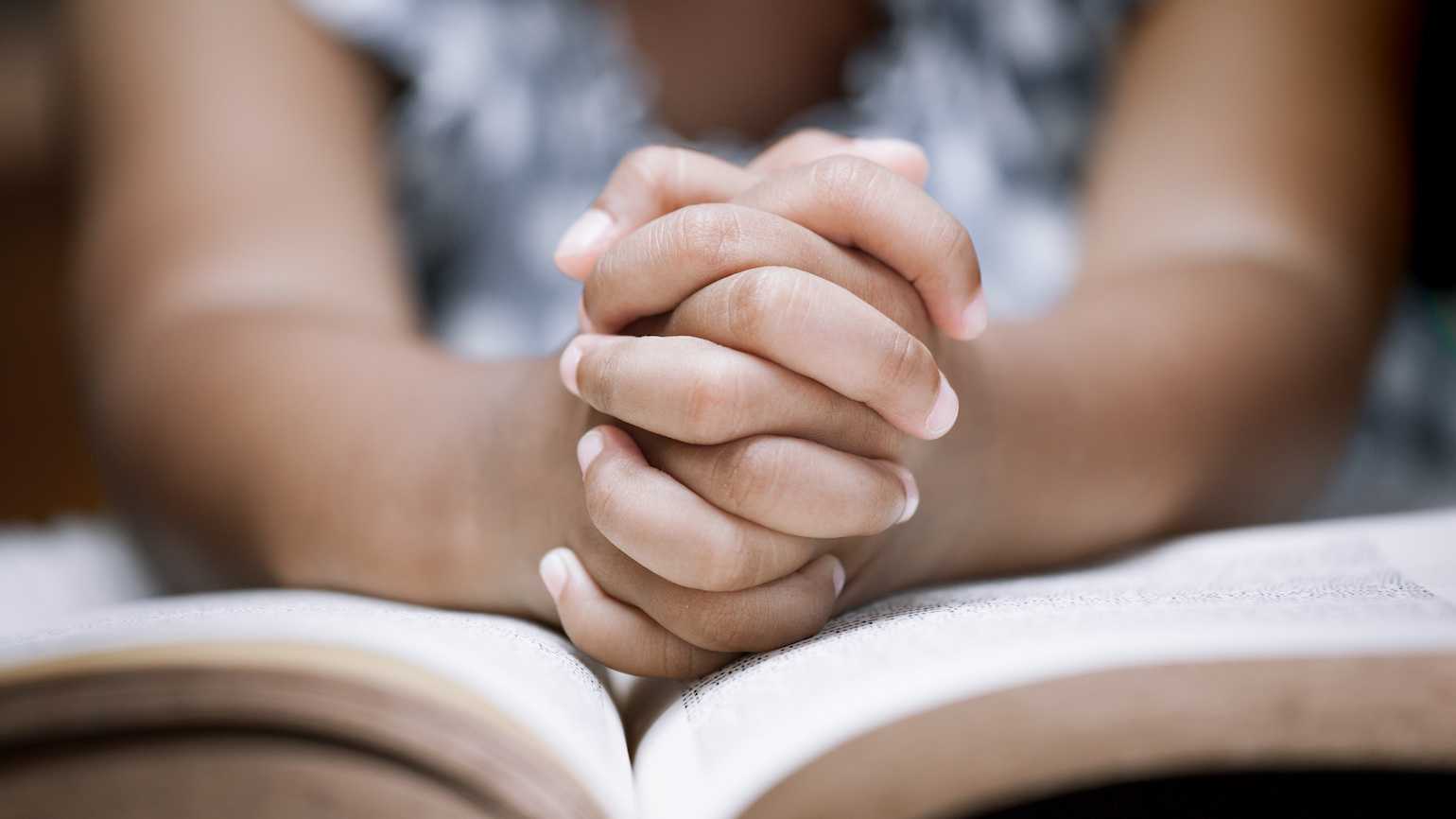 The Moral Base of Islamic Leadership

Islam, the only unique religion of the world which does not leave the issue of leadership unturned. For the betterment of human society, it clearly discusses the idea, concept and nature of leadership and gives detailed principle, guideline and direction in this context.

Leadership in Islam is a kind of trust ‘amanah’. It represents a psychological con- tract between a leader and his followers that he will try his best to guide them, to protect them and to treat them fairly and with justice. Hence, the focus of leadership in Islam is on doing well.

Trust, accountability, competency and consultation are some basic features the forms the moral based id Islamic leadership.

• Competency: Competency is the ability of the leader to perform his/her duties as a leader. It involves knowledge, training, and the ability to motivate people. Branches of knowledge which are essential for an effective leader are history, political science, psychology, and sociology.

The operating principles of the proposed moral based leadership in Islam are Ihsan, justice, honouring the pledge, resoluteness, and acceptance.

• Ihsan:  Ihsan, the Arabic word which means excellence. It the meaning of doing one’s best. Quran commends people who endeavour to excel in what they do “God commands justice, excellence, and generosity towards relatives. Ihsan is a higher level of being conscious of God. Ihsan is an essential operational principle for effective leadership in Islam.

• Justice: Justice is not only a fundamental construct in Islam, but it also provides a safeguard that consideration turns into special favours to those who belong to the inner circle of a leader. Islam emphasizes the principle of justice when there is a need for making a judgment.

• Acceptance: One of the fundamental concepts of leadership in Islam is the importance of people’s approval of a leader. Islam urges people to take active role in choosing a leader. The pledge of allegiance was a way to show people’s acceptance of a leader.

The moral based Islamic leadership demonstrates the role of a leader duties and responsibilities towards people, society and country. The concept of moral based leadership transforms the whole society into right direct of the justice peace and development. Justice is an essential operational principle for effective leadership.

The Islamic view of leadership is that every Muslim is a leader in his or her own way. Everybody has leadership responsibility ‘kullukum raa’i’ and everybody is accountable on how well they discharged that responsibility.