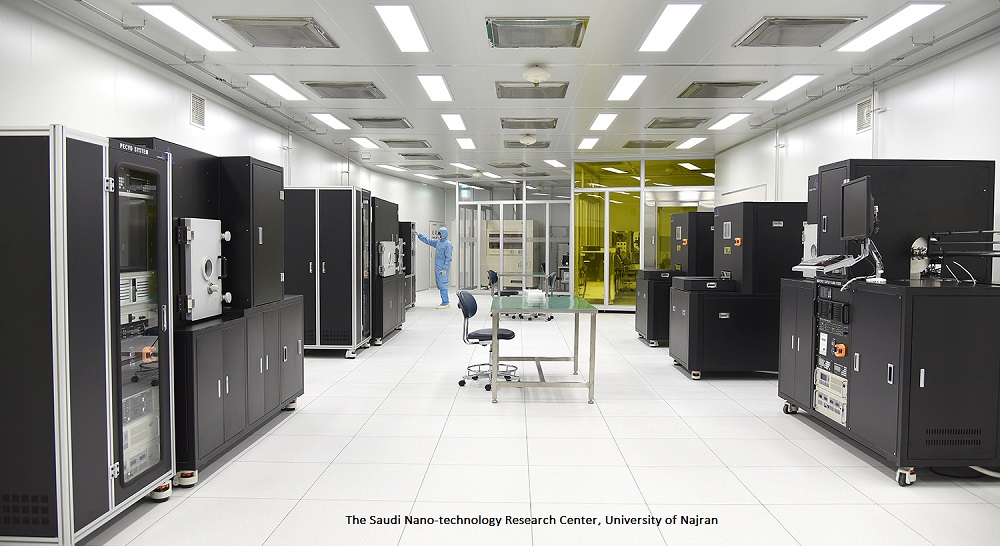 The Saudi Nano-technology Research Center, at the University of Najran
has managed to file for registering a world recognized patent of
nano-scopic scale, officially, issued by the US Patent and Trademark
Office and obtained it.

The Saudi patent related to a newly invented technique for chemical
sensing and photo-catalysis, through applying new overlay or multi-layer
of porous silicon embossed with silver nanoparticles, the research team
of the center elaborated, adding that the invention is a design of a
sensitive chemical sensor that enables, on application, to detect
Vitamin C, found in medical capsules and at avail, in pharmacies.

All through lab tests, the sensor has given a very fast response, in
less than five seconds and also has shown a high degree of selectivity
towards Vitamin C, in the presence of some other vital substances
commonly present with it, such as glucose, dopamine, citric acid and
uric acid, meanwhile the sensor did not display a significant
deterioration or degradation, in terms of performance, preserving the
same degree of sensitivity, and no change has occurred or observed,
neither during storing and nor on using it, for several- time
experiments.