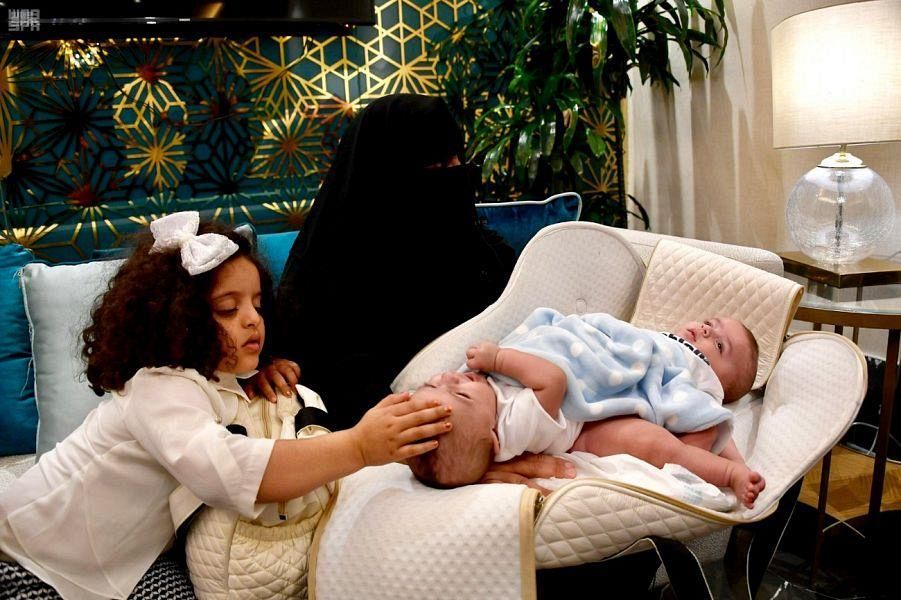 Libyan Siamese twins "Ahmed and Mohammed" arrived with their family here yesterday. The Siamese twins were transferred to King Abdullah Specialist Children Hospital of the Ministry of National Guard upon the directives of the Custodian of the Two Holy Mosques King Salman bin Abdulaziz Al Saud and His Royal Highness Prince Mohammed bin Salman bin Abdulaziz, Crown Prince, Deputy Prime Minister and Minister of Defense to study the twins' case and the possibility of separating them.

The father and mother of the twins expressed their sincere thanks and appreciations to the Kingdom's leadership for its warm welcome, generous hospitality and stand.

Advisor to the Royal Court, Supervisor General of King Salman Humanitarian Aid and Relief Centre (KSrelief) and Head of the Medical Team Dr. Abdullah bin Abdulaziz Al Rabeeah said that this noble humanitarian initiative by the Kingdom comes in recognition of the difficult circumstances facing Libya, and reflects the great humanitarian role played by the Kingdom's leadership towards the world in dozens of affected countries that need help and assistant in such cases. 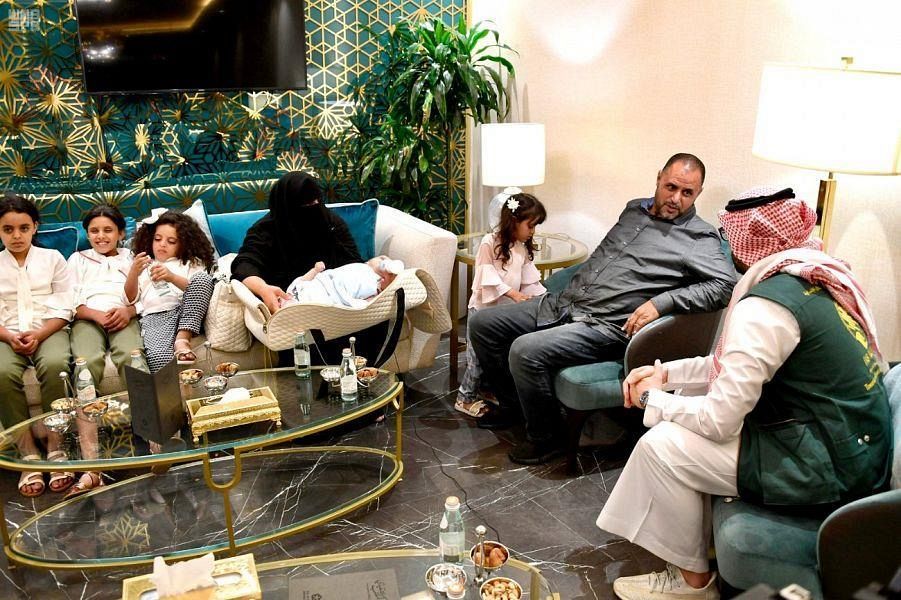