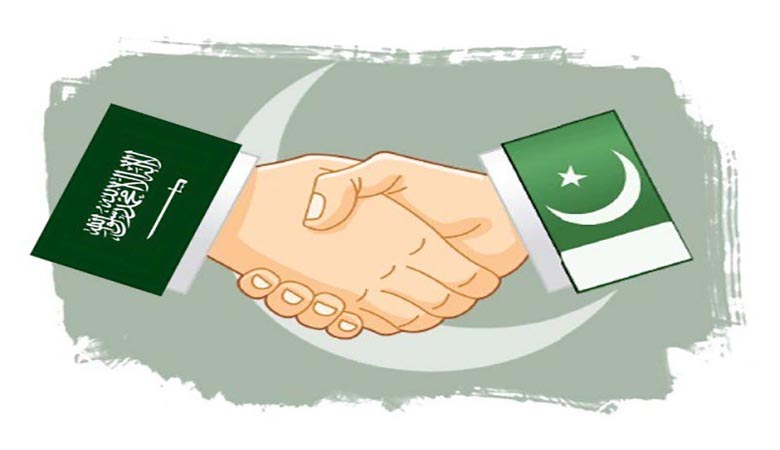 Pakistan has strongly condemned the missile attack by Houthi terrorist militia on a petroleum distribution terminal in Jeddah causing a fire in a fuel tank which was successfully extinguished without any causalities.

In a statement issued by Pakistani Foreign Affairs Ministry, Pakistan called for immediate cessation of such attacks that violate the territorial integrity and sovereignty of the Kingdom of Saudi Arabia, and threaten the lives of innocent civilians. It reaffirmed Pakistan's full support and solidarity with the Kingdom of Saudi Arabia against any threats to its security and territorial integrity.