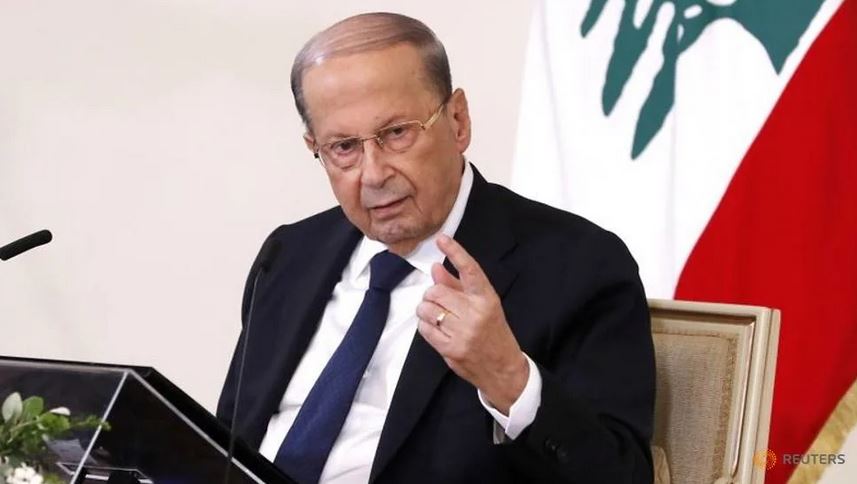 Lebanon's President Michel Aoun began meetings with parliamentarians on Thursday (Oct 22) to name a prime minister, after weeks of wrangling delayed agreement on a new government that could work to lift the country from financial crisis.

Leading Sunni Muslim politician Saad al-Hariri, a former premier, is on course to be designated again at the formal consultations with parliamentary blocs, sources say. Still, he would face major challenges to navigate Lebanon's fractious power-sharing political landscape and form a Cabinet.

Any new government will have to contend with a financial meltdown worsening by the day, a COVID-19 outbreak and the fallout of the massive explosion at Beirut port that killed nearly 200 people in August.

Former colonial power France sought in August to rally Lebanon's sectarian leaders to tackle the unprecedented crisis, but they have yet to manage the first task: agreeing a new government swiftly.

Hariri, long aligned with Western and Gulf states, has presented himself as the candidate to build a new Cabinet that can revive French efforts. Paris had set out a roadmap for enacting reforms to unlock foreign aid Lebanon badly needs.

Thursday's consultations were postponed from last week amid political rifts. Aoun is required to choose the candidate with the most support from parliament's lawmakers, among which Iran-backed Shi'ite Hezbollah and its allies have a majority.

With Hariri expected to get enough votes on Thursday barring any last minute hitches, he would be named prime minister for a fourth time, in a country drowning in debt. His coalition government was toppled late last year as mass protests erupted against the ruling elite.