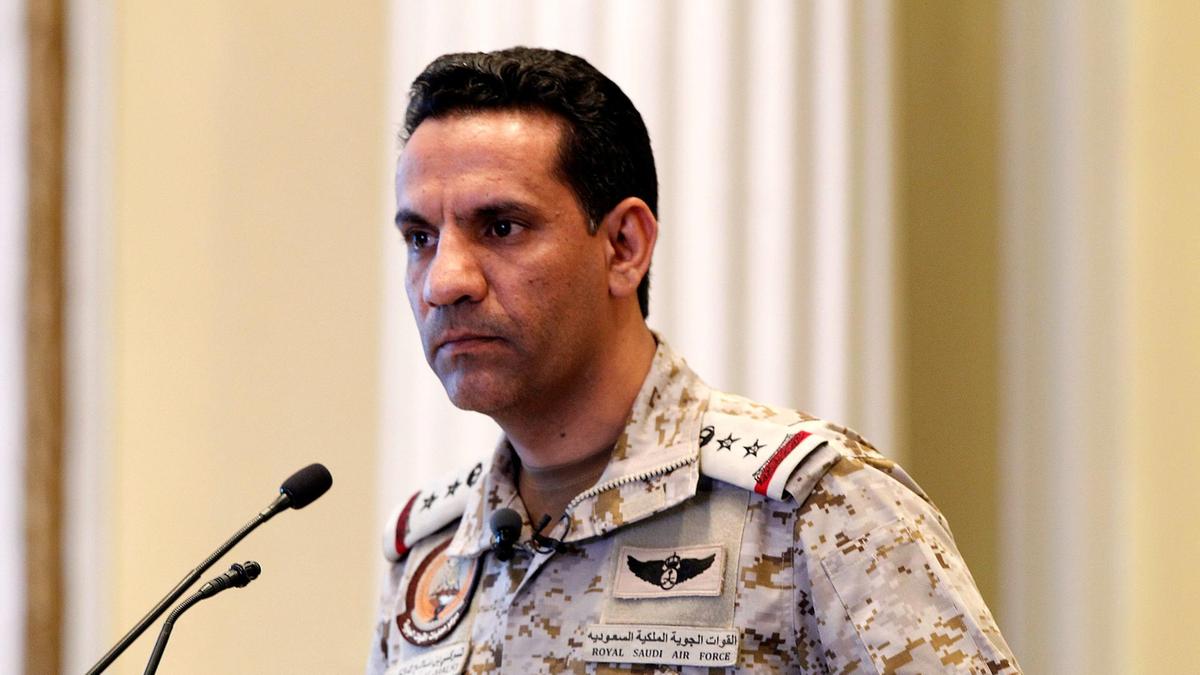 The spokesman of the coalition forces, "Coalition for the Support of Legitimacy in Yemen," Colonel Turki al-Maliki said that, at 10:34 pm today, the Royal Saudi Air Defense Forces managed to intercept and down a drone launched by the Houthi terrorist militia towards populated residential area of civilians in Khamis Mushayt.

Colonel al-Maliki said that the Houthi terrorist criminal tool deliberately targets civilians and civilian installations, and that none of their targets have been achieved. They have been destroyed and shot down. We affirm the continued implementation of deterrent measures against these terrorist militias and the neutralization of Houthi capabilities with all rigor and in accordance with international humanitarian law and its customary rules, he said.